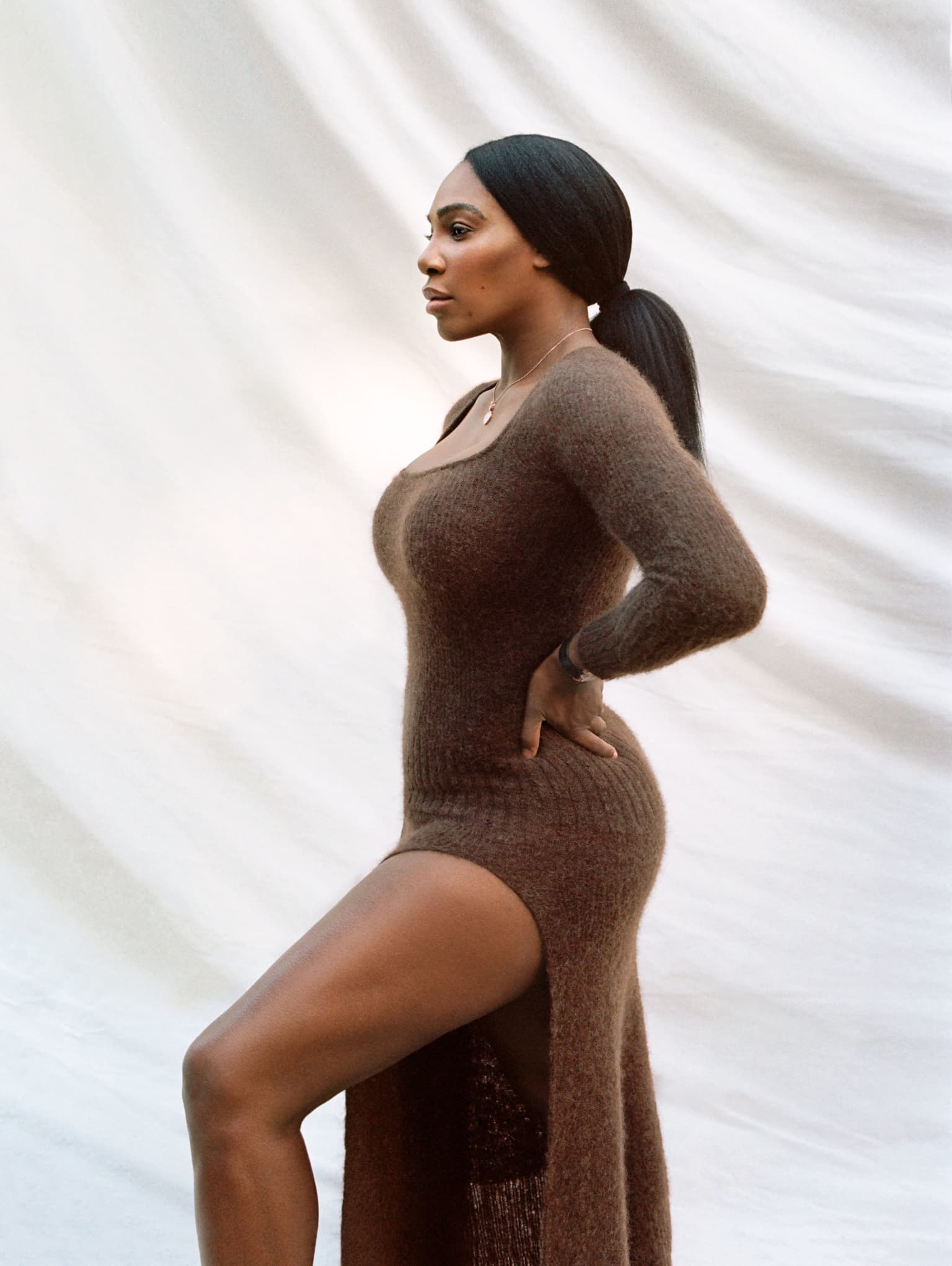 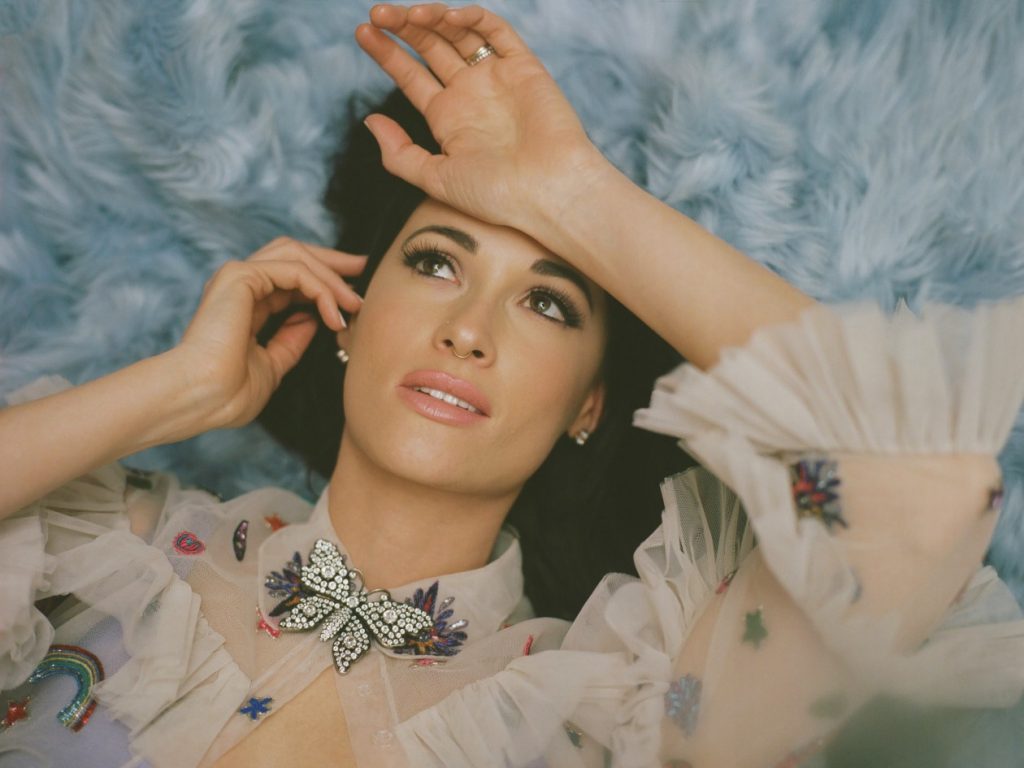 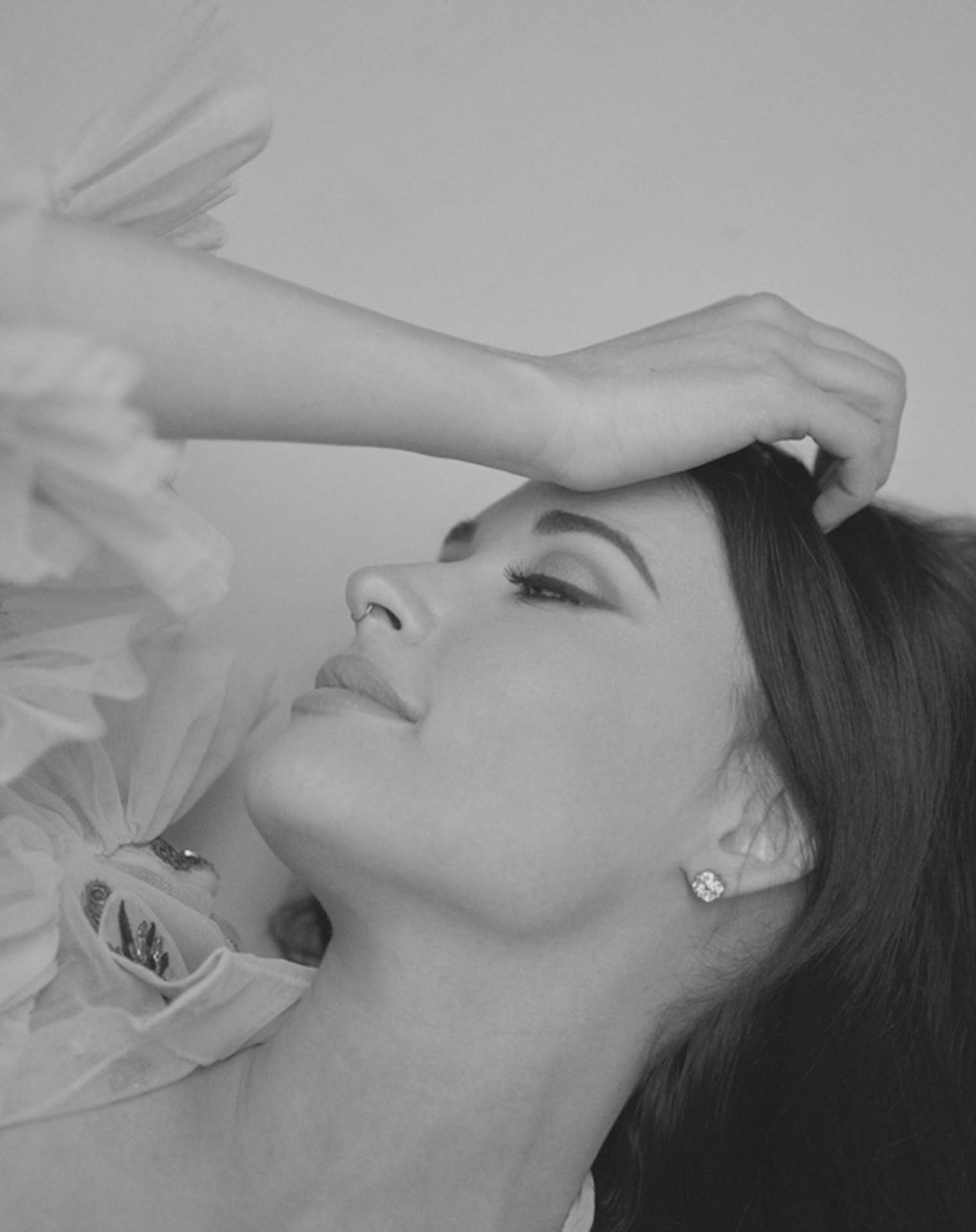 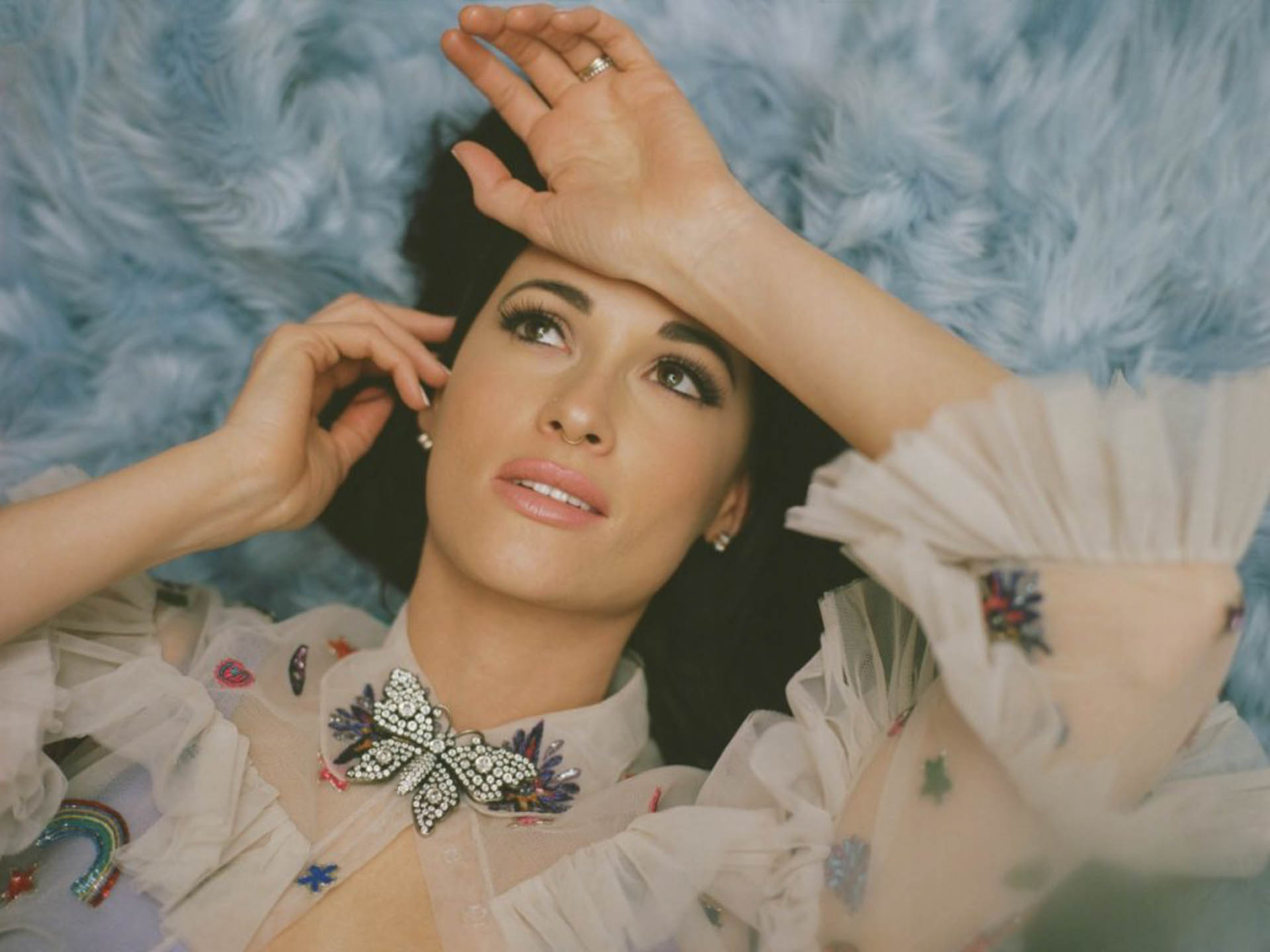 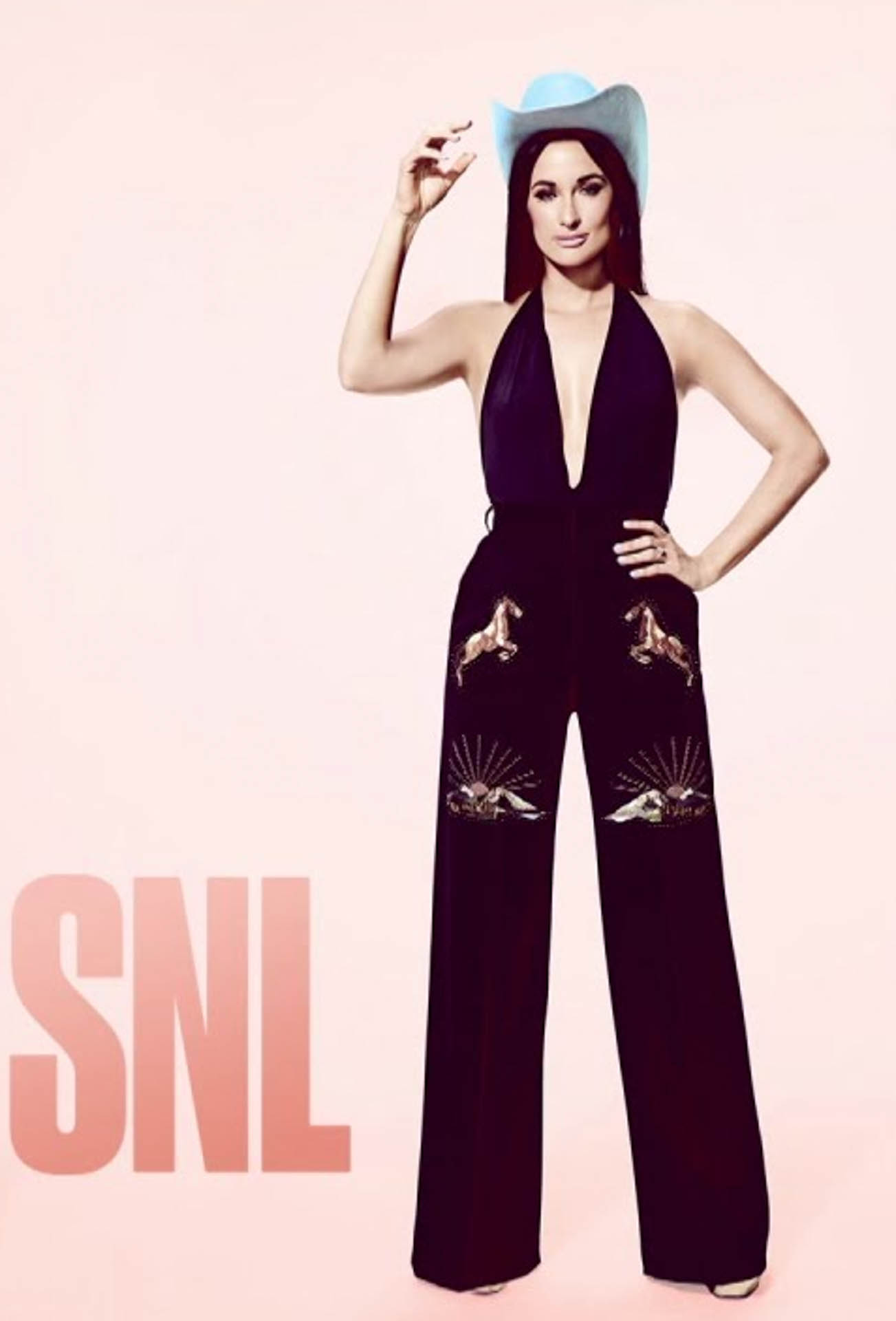 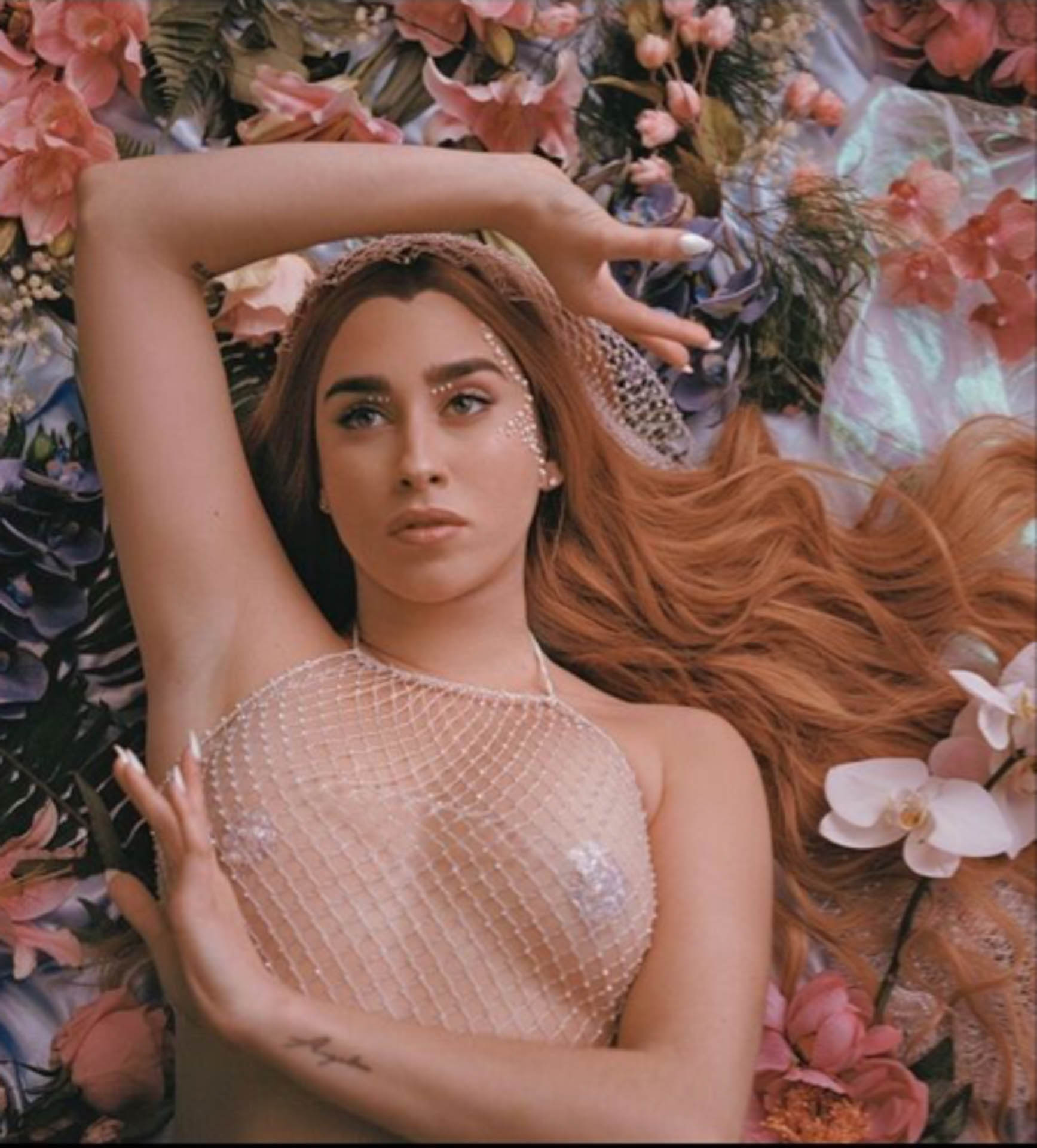 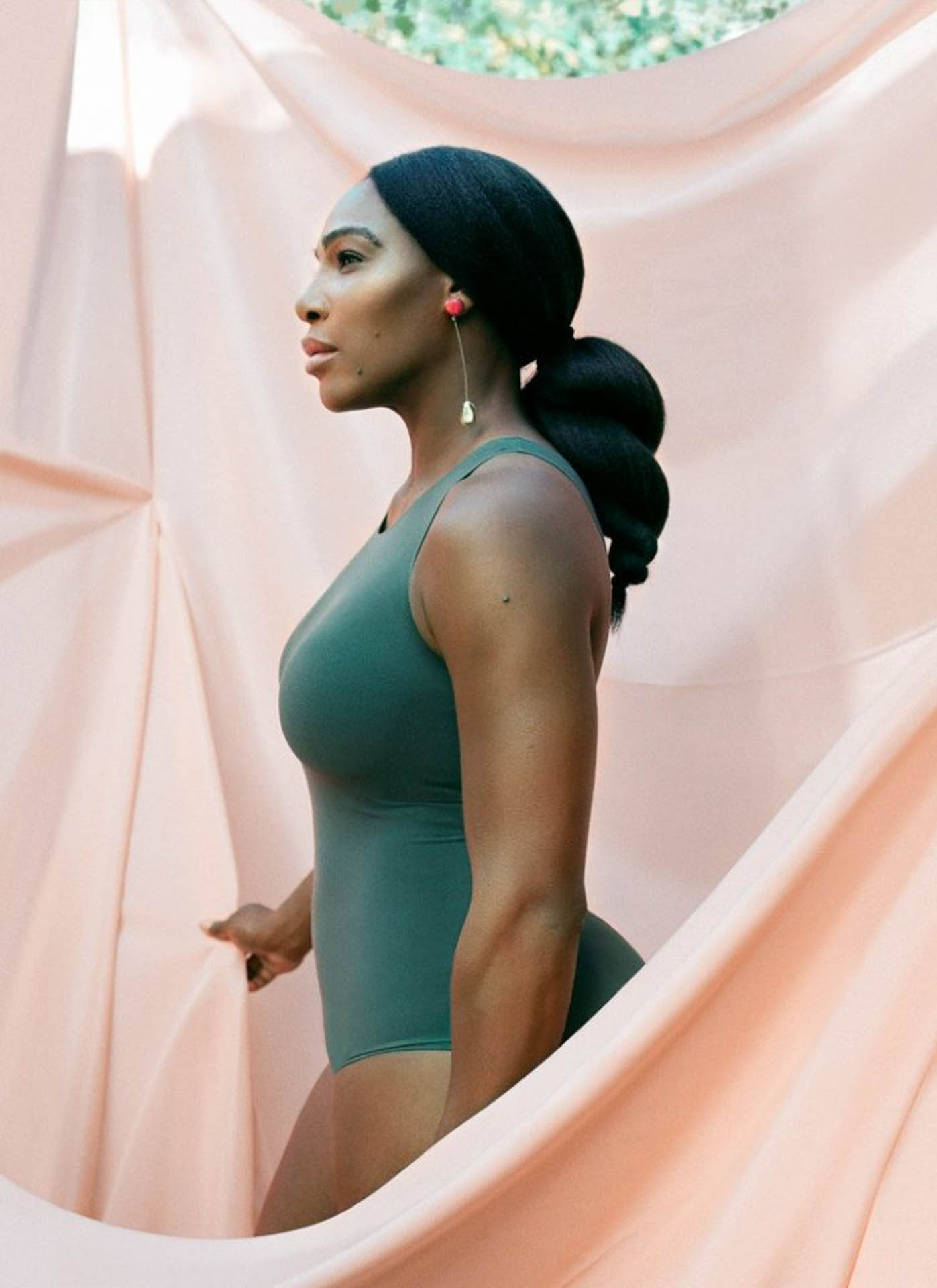 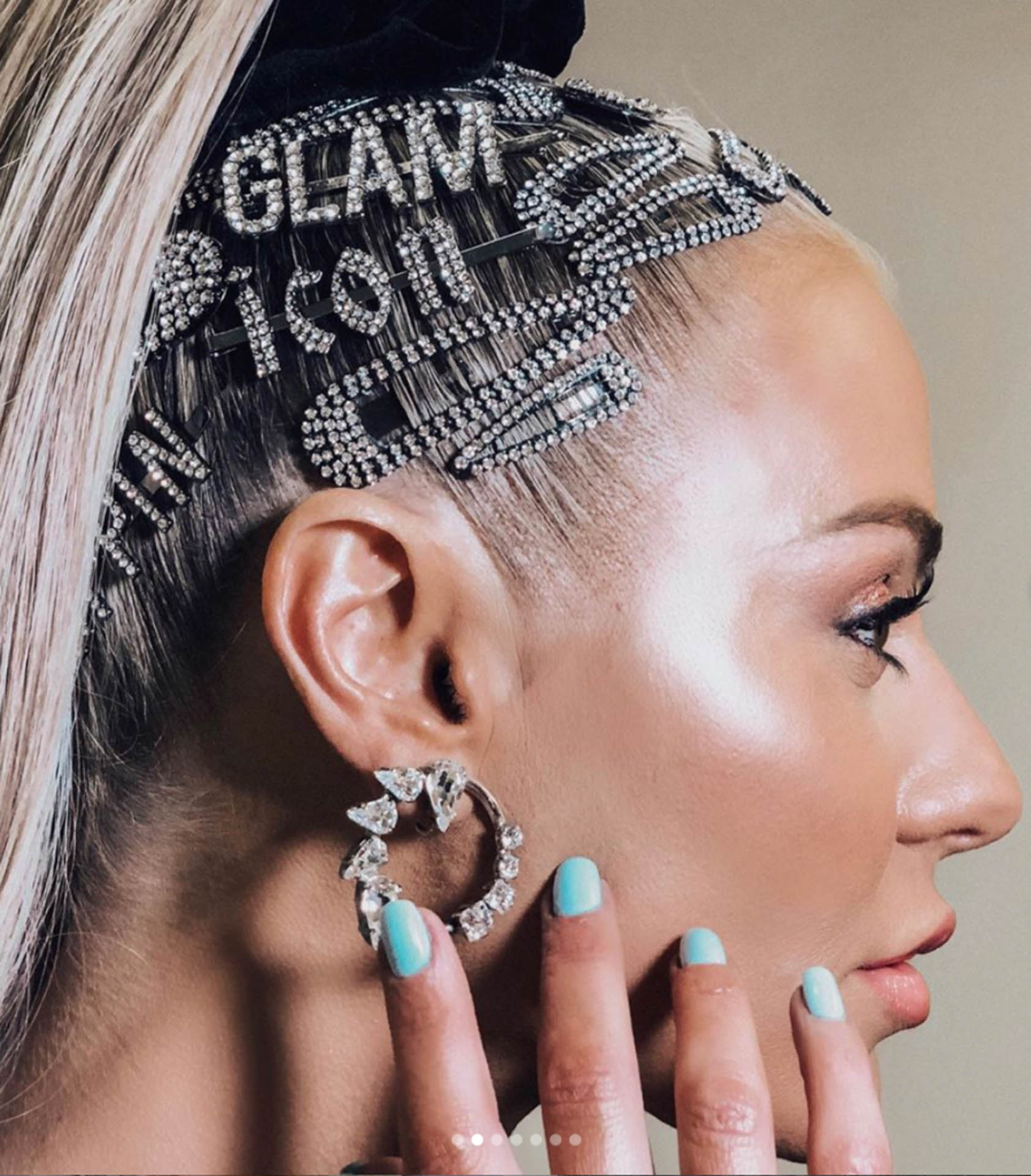 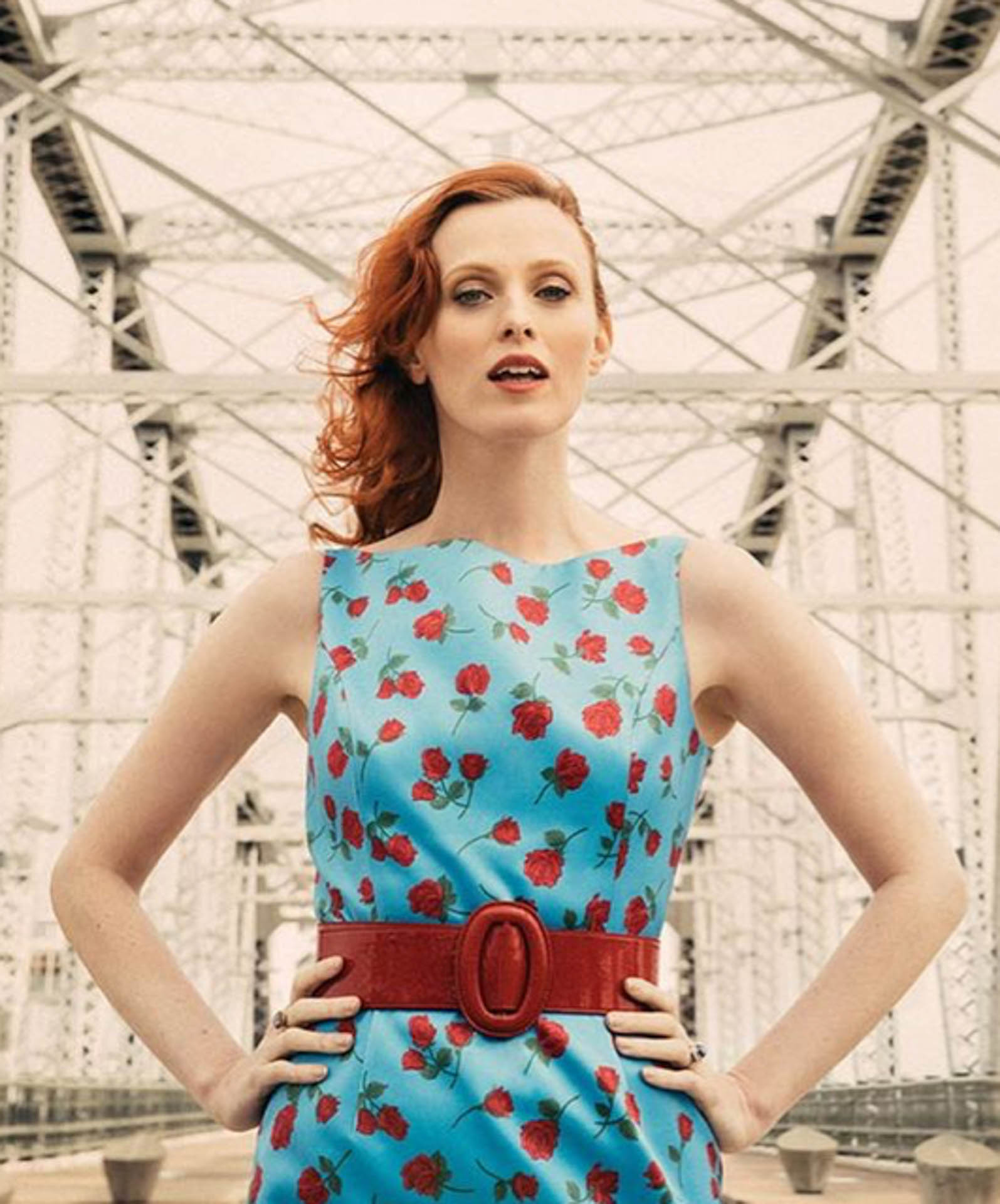 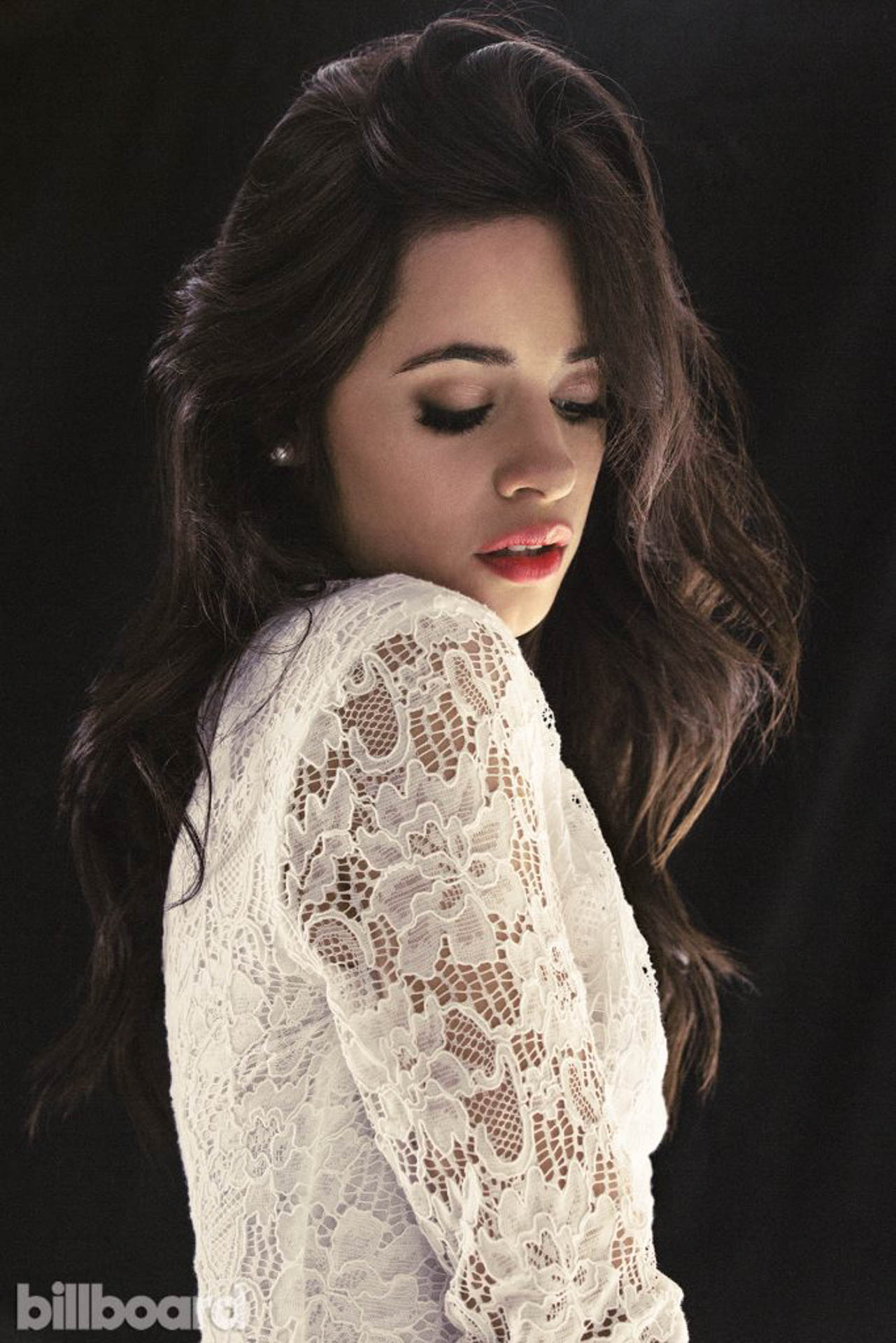 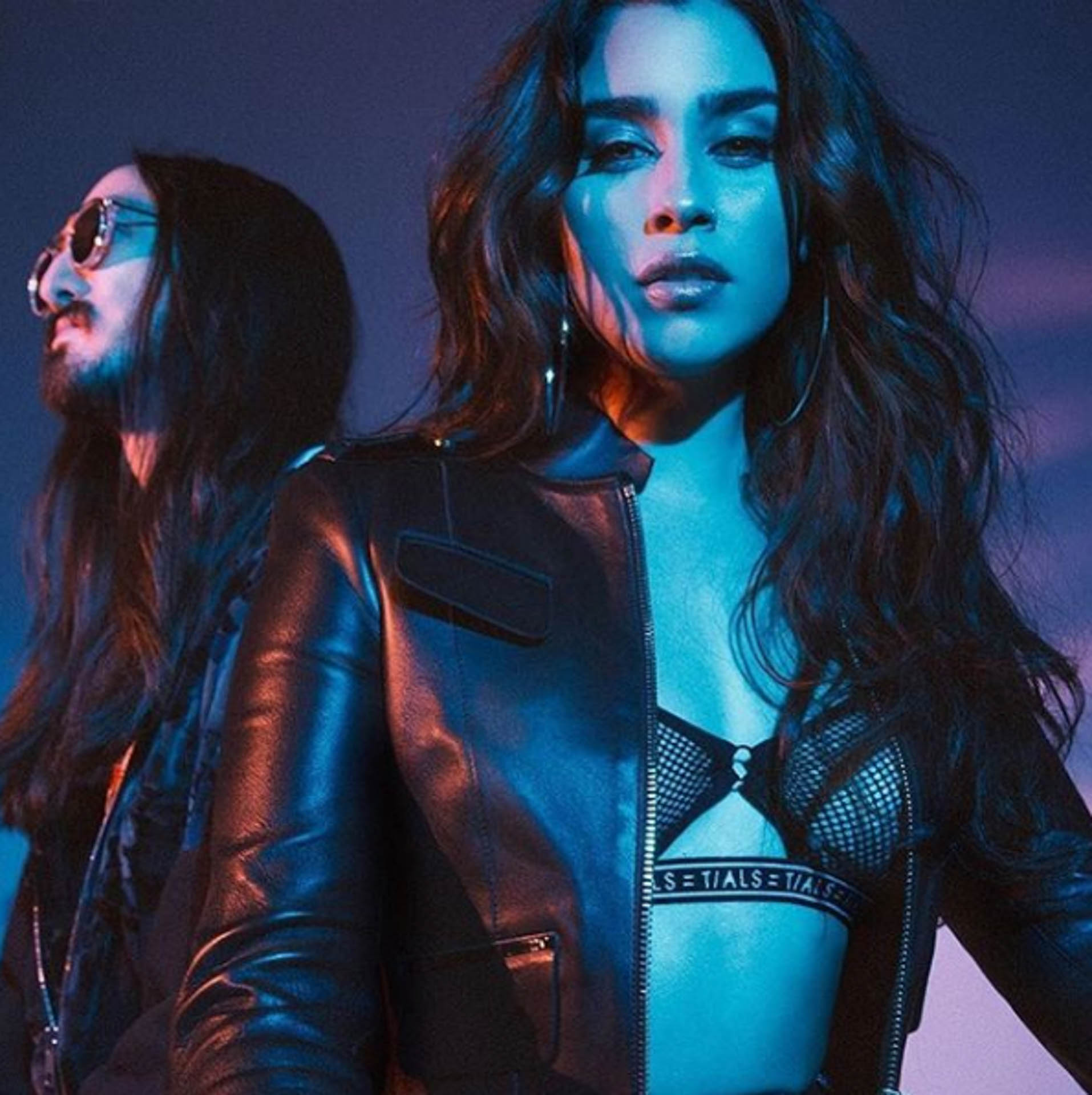 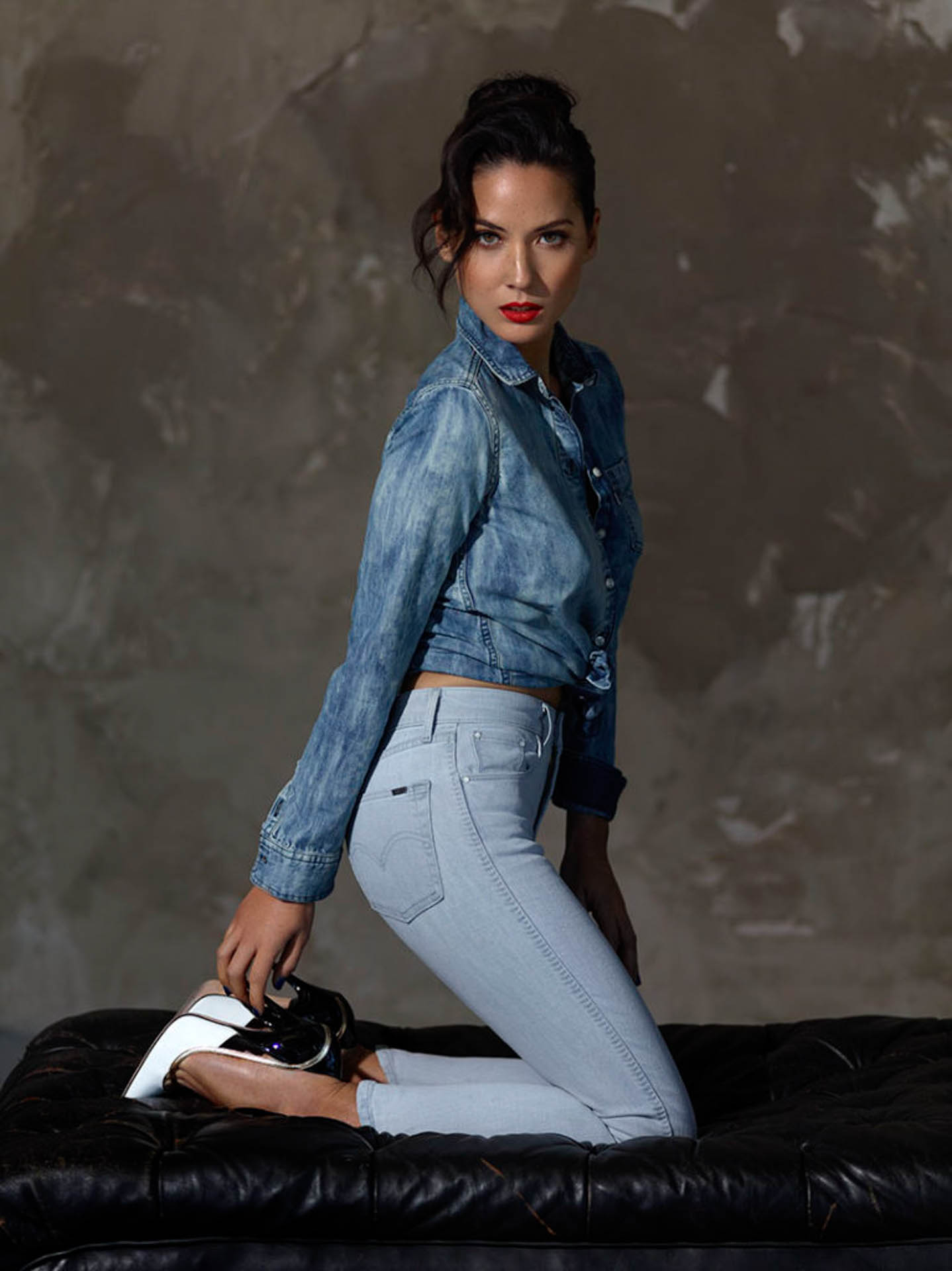 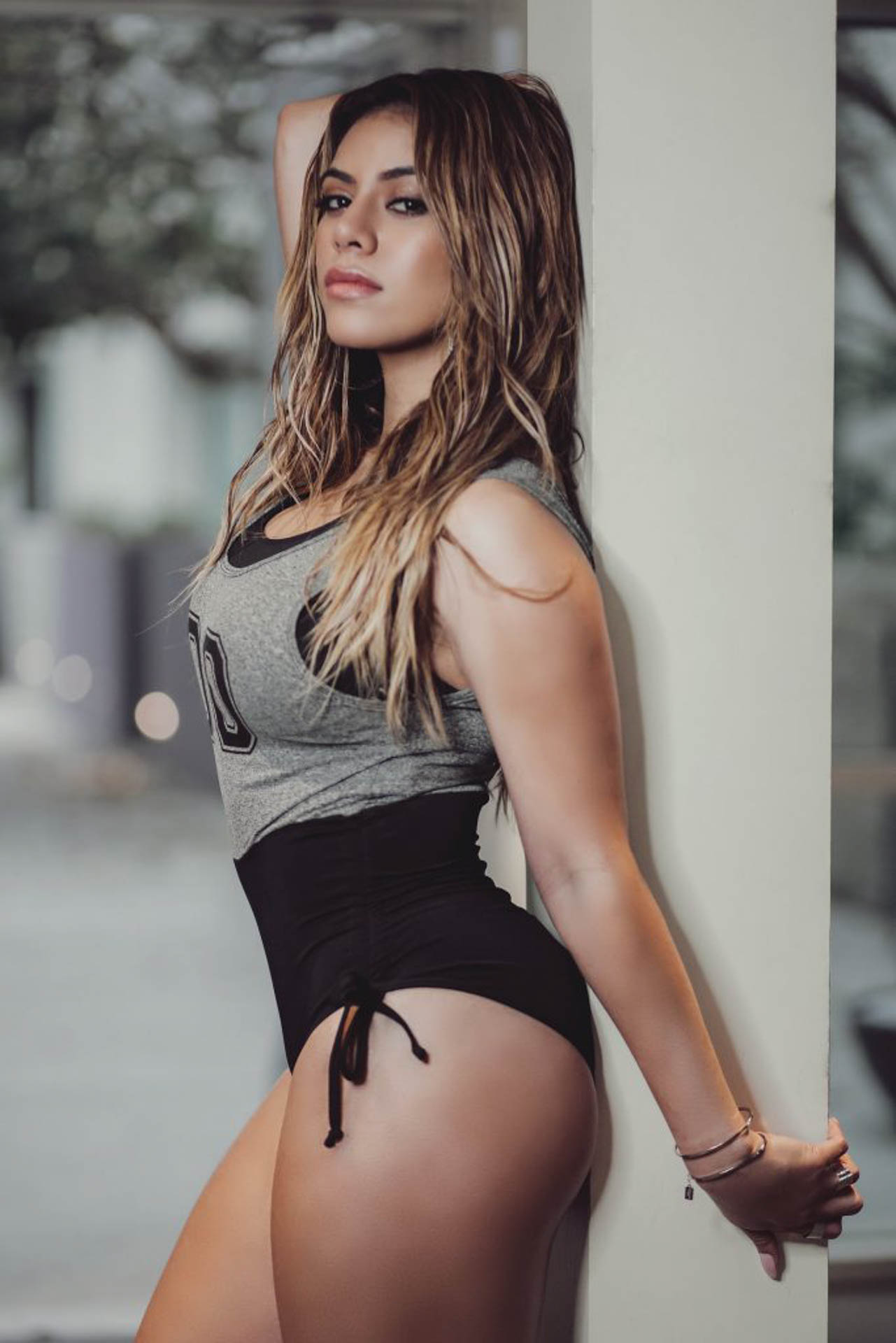 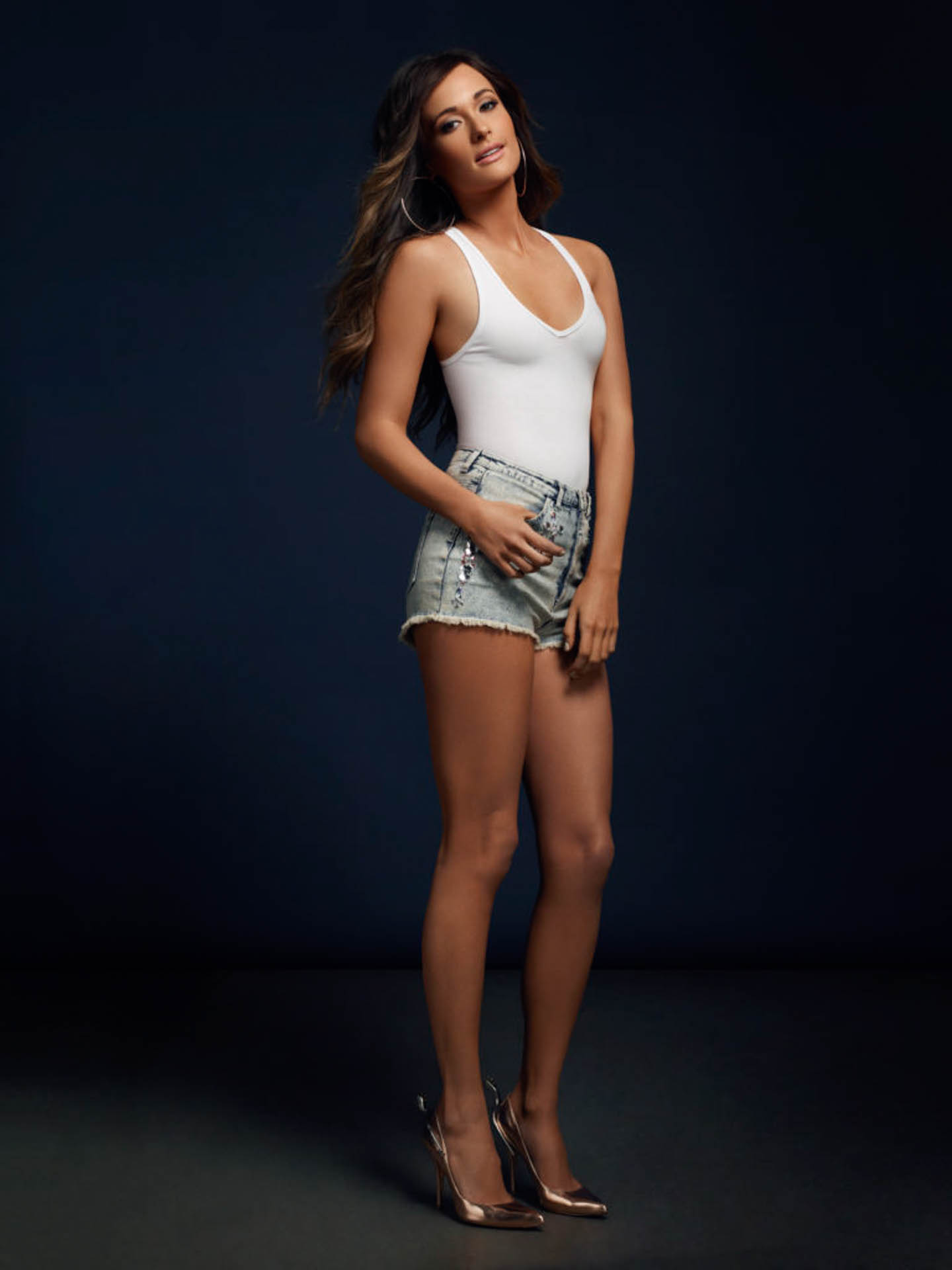 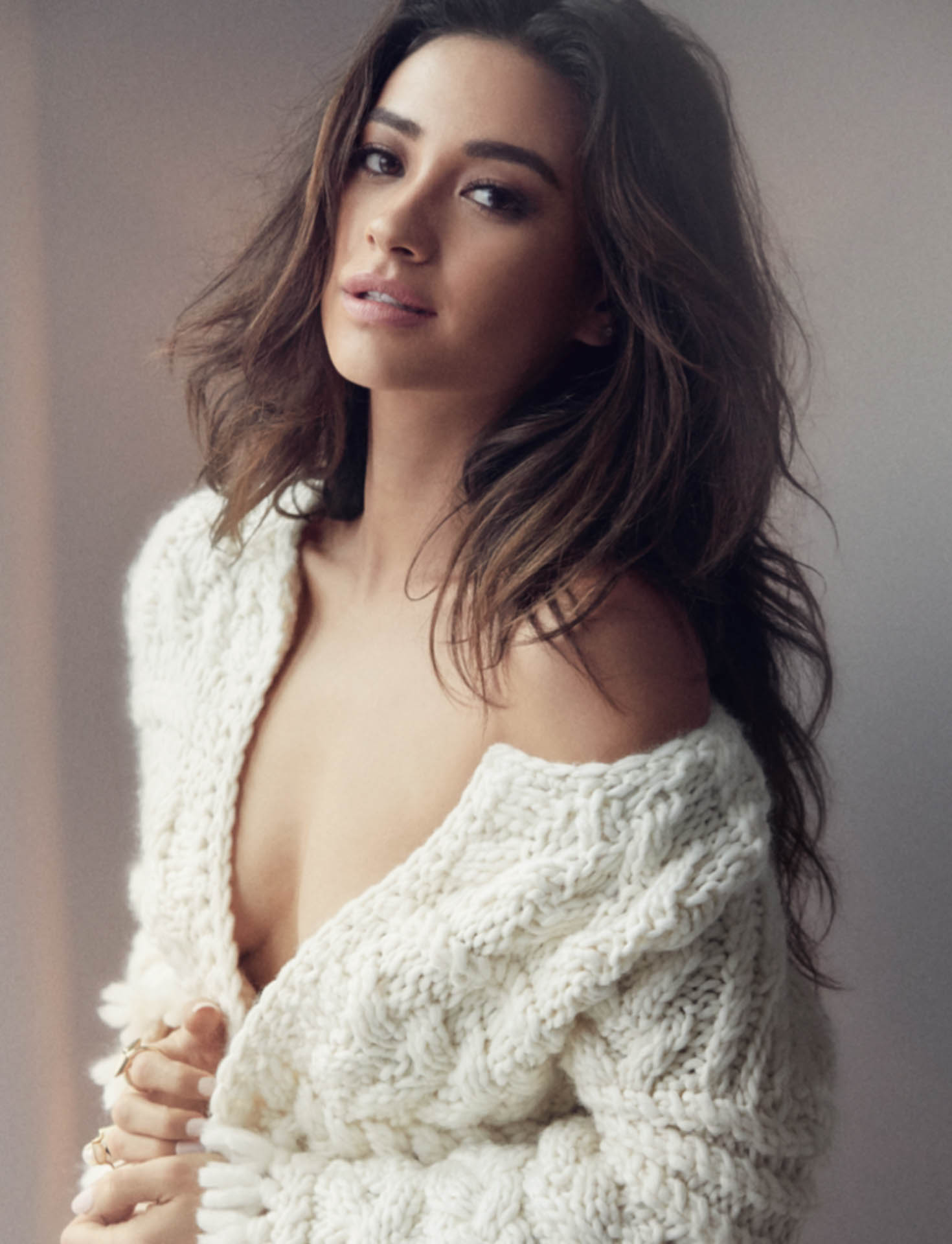 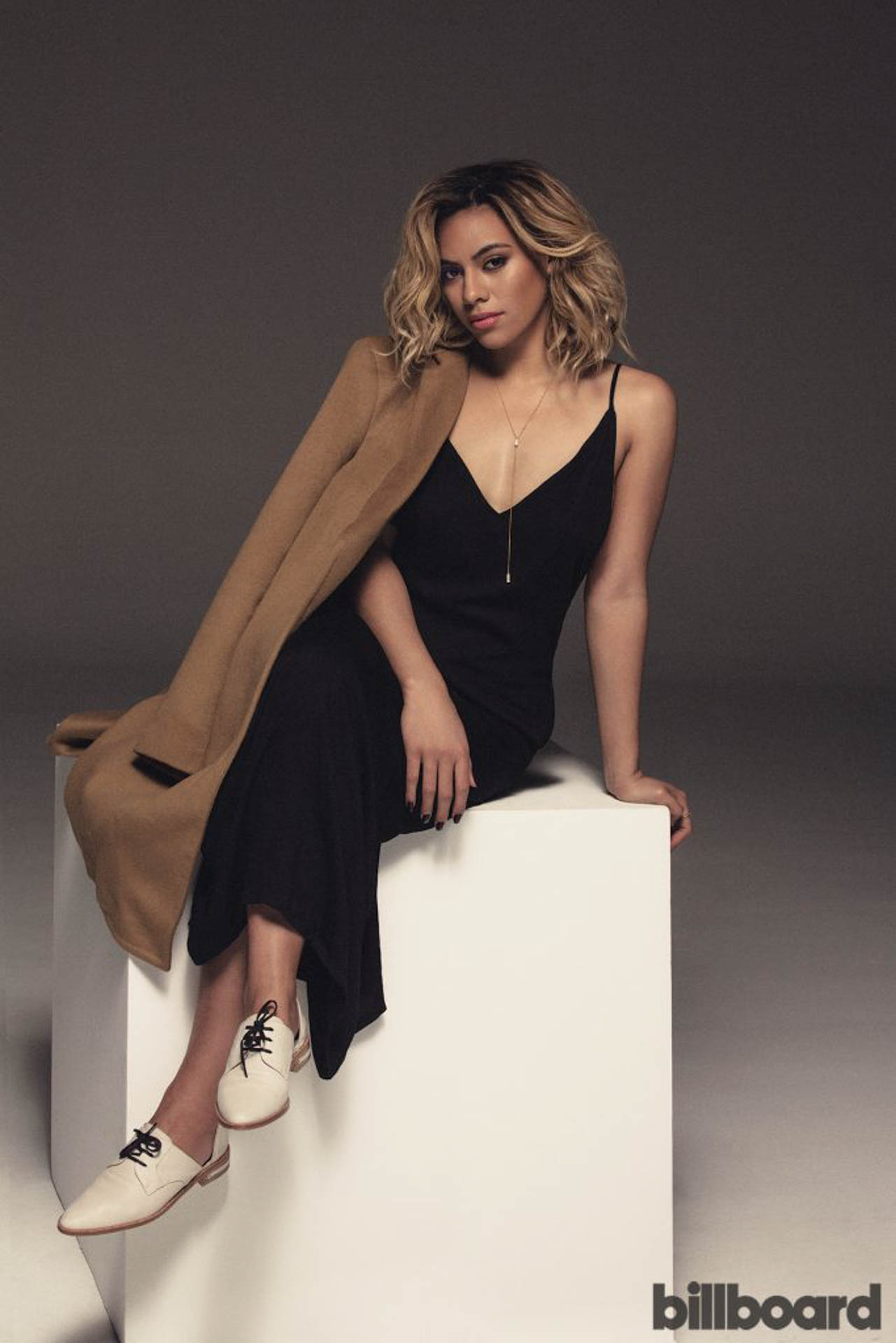 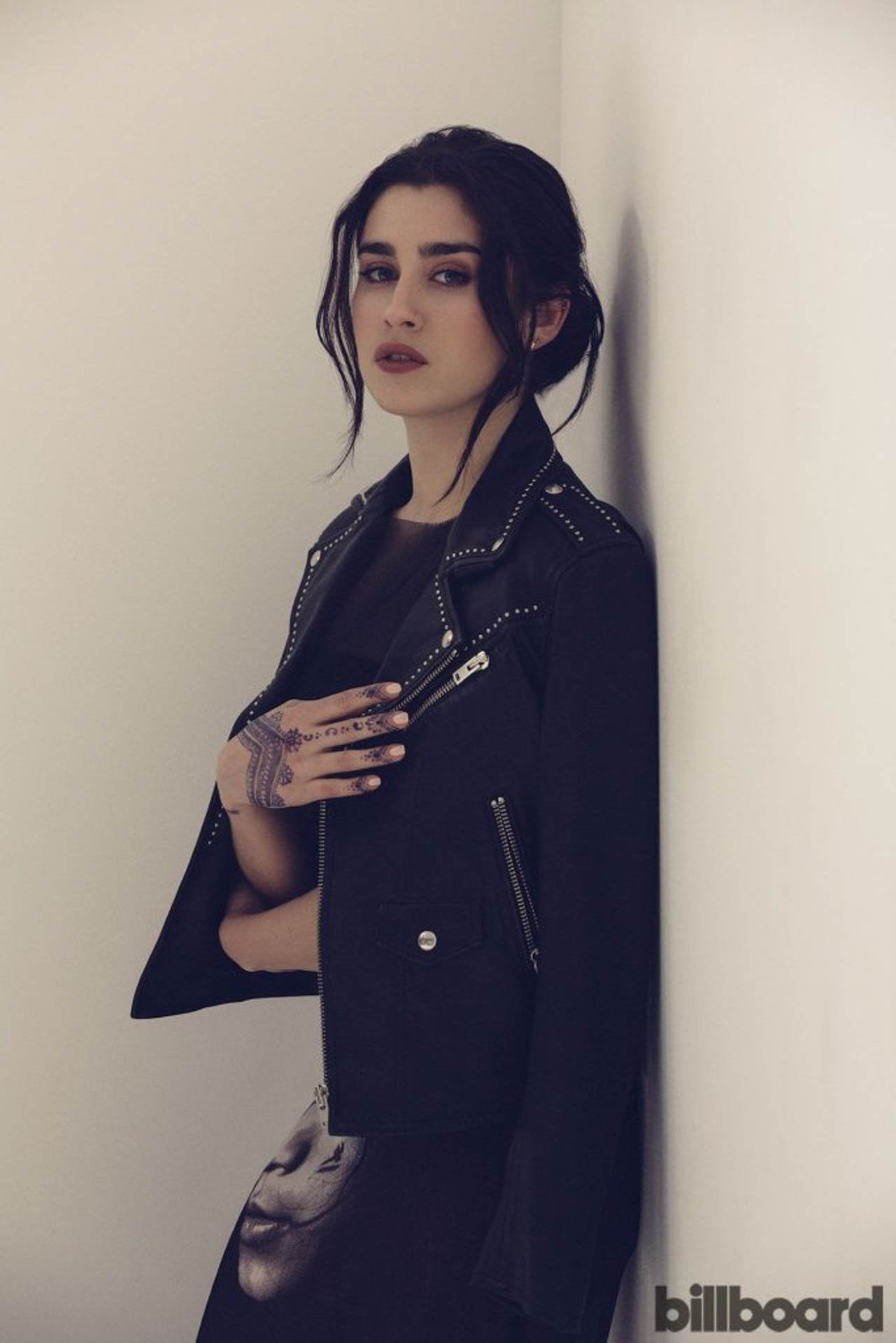 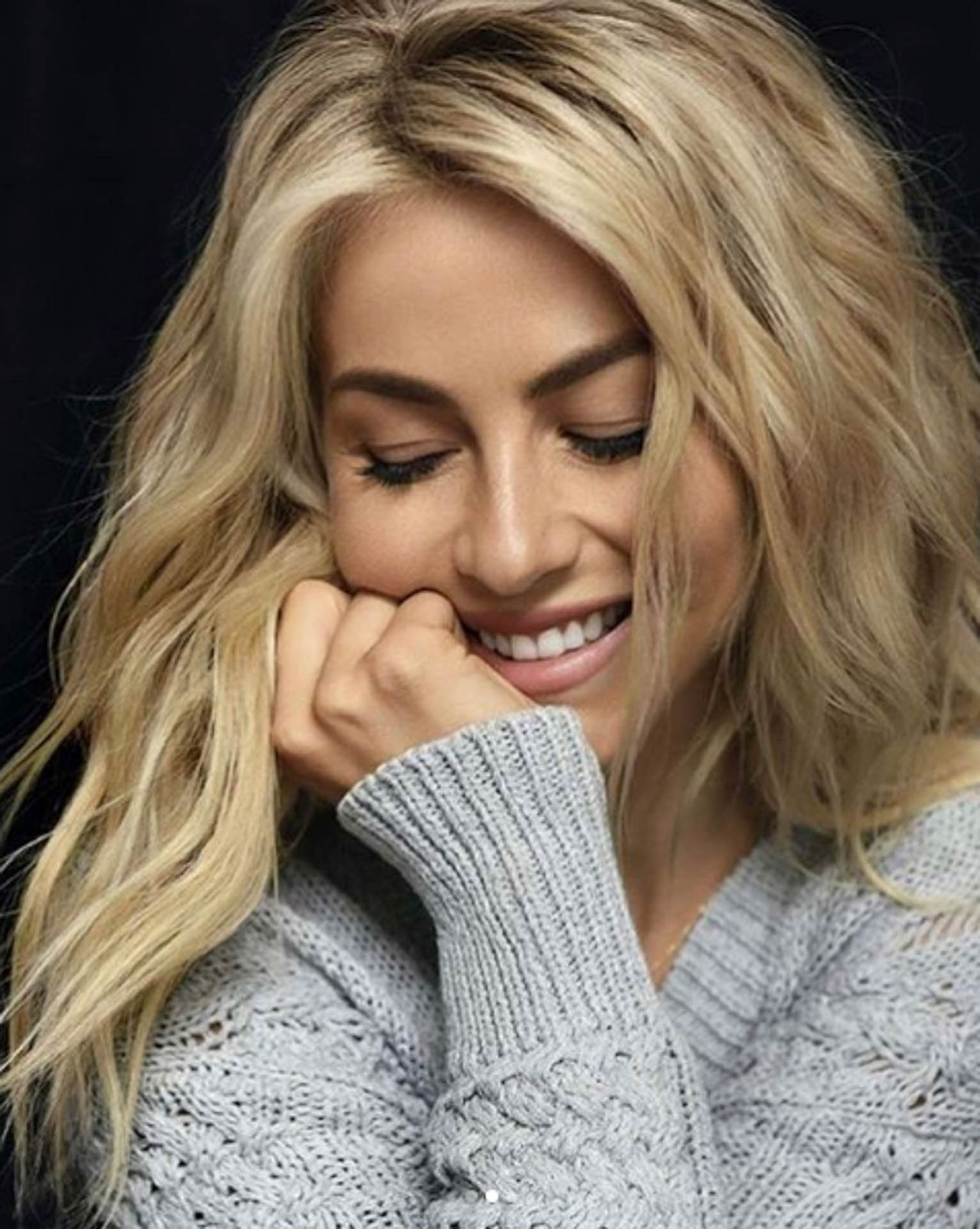 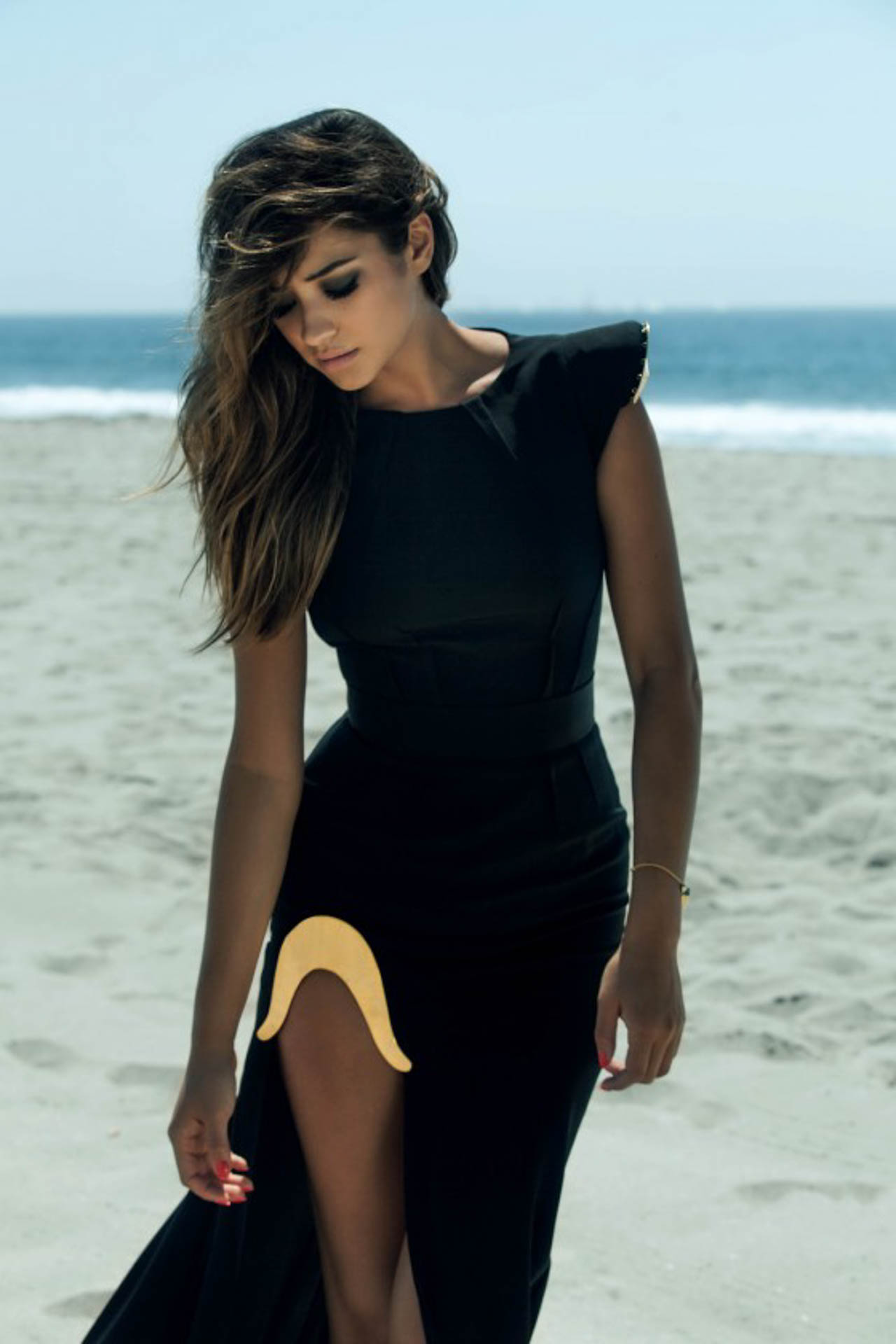 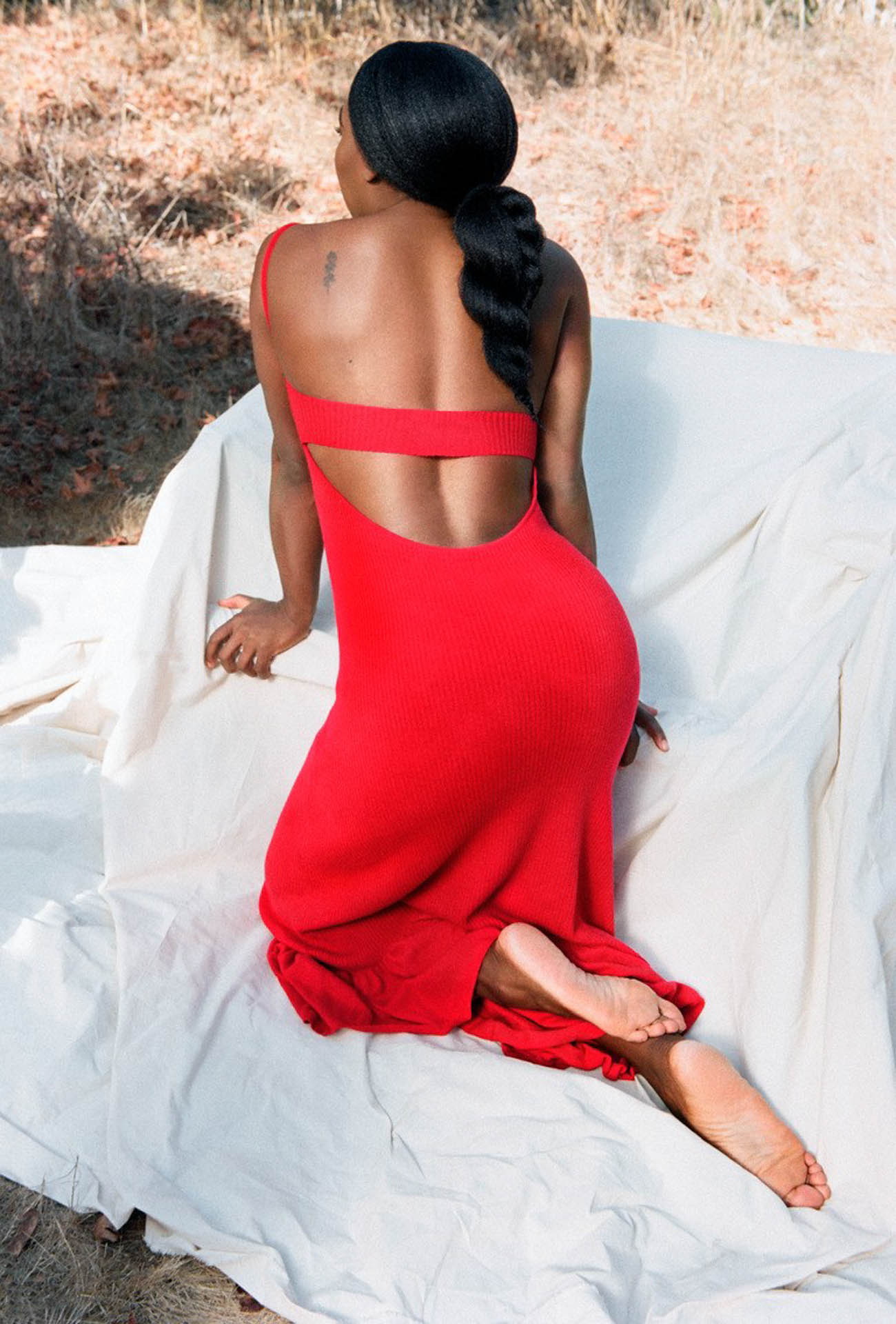 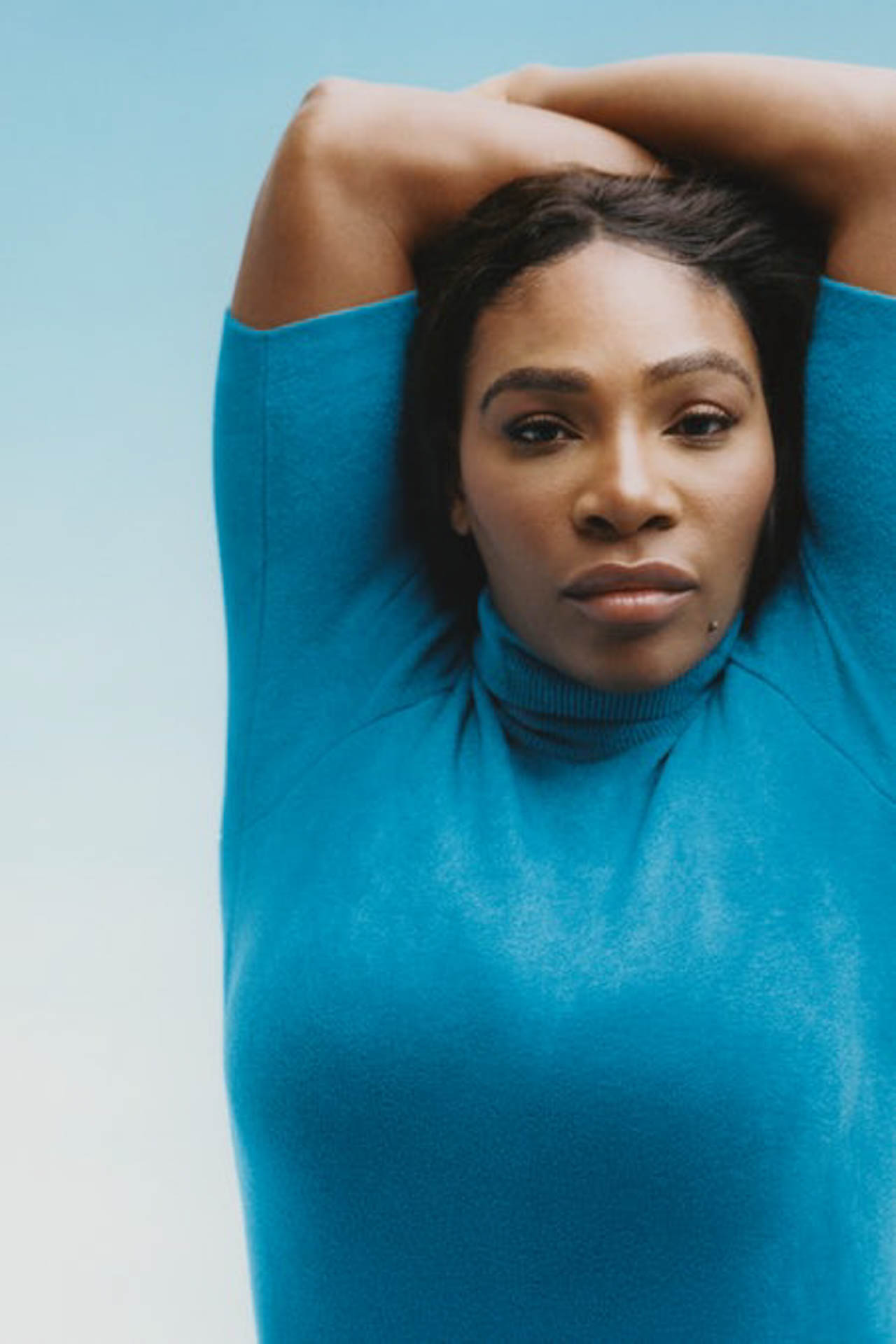 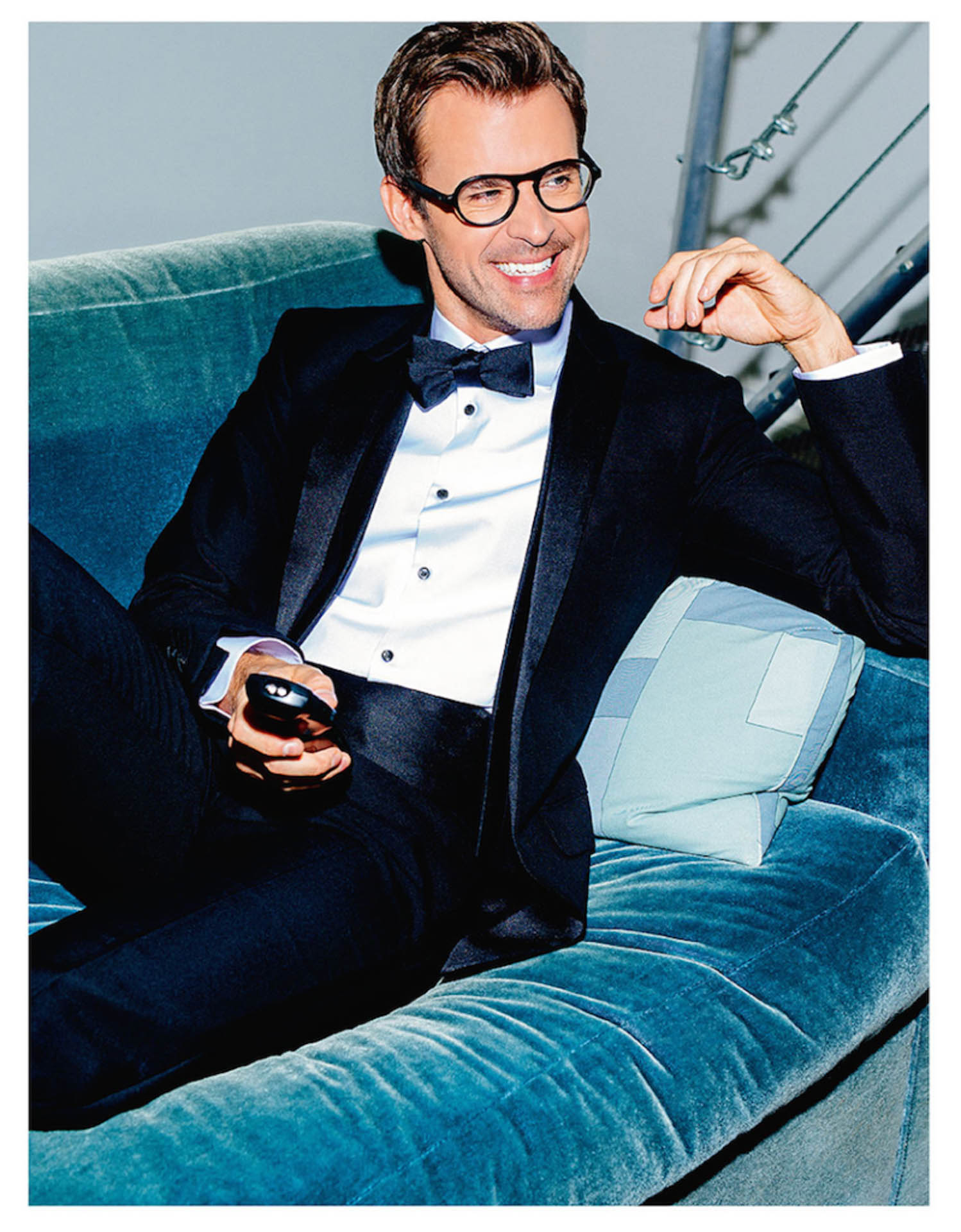 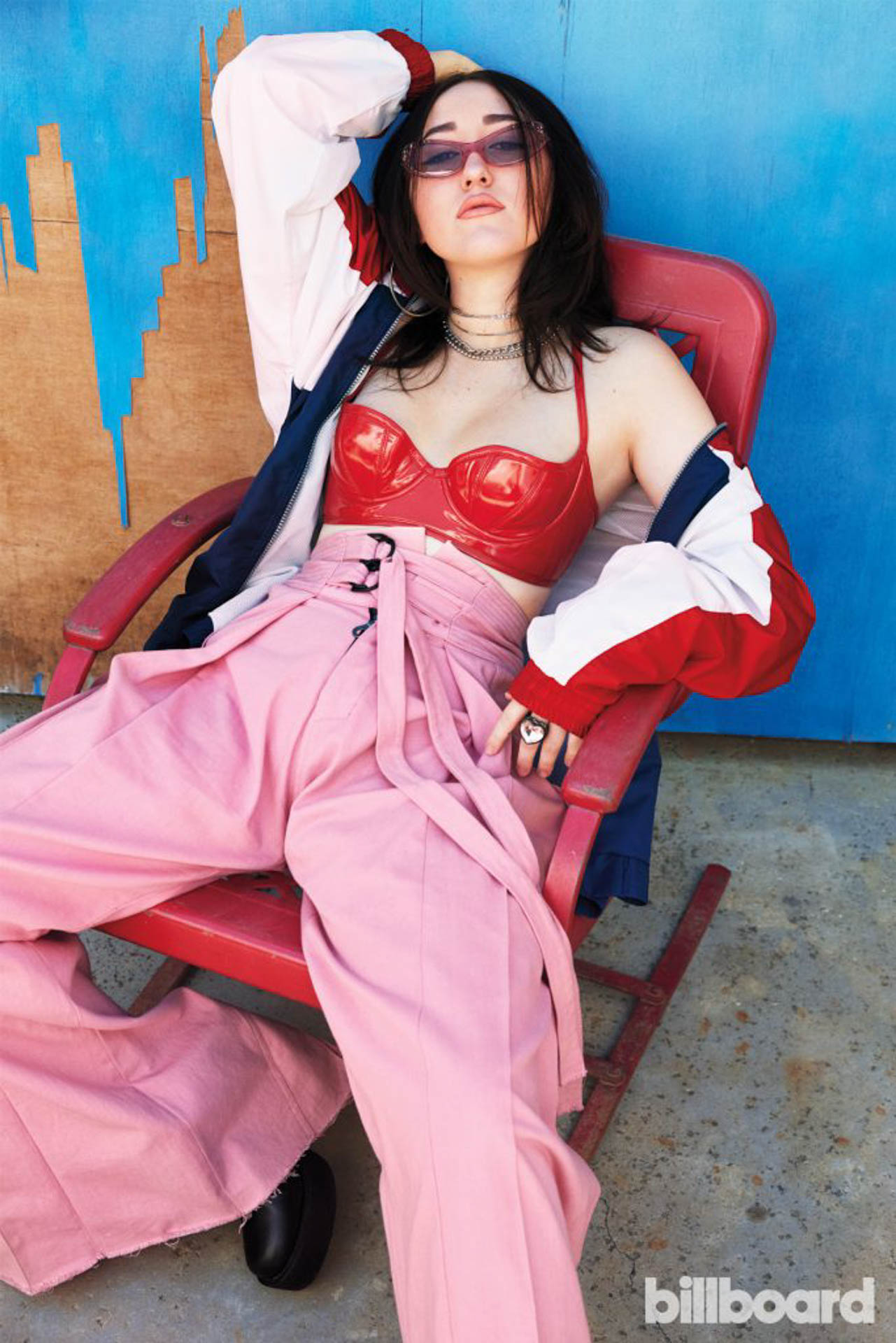 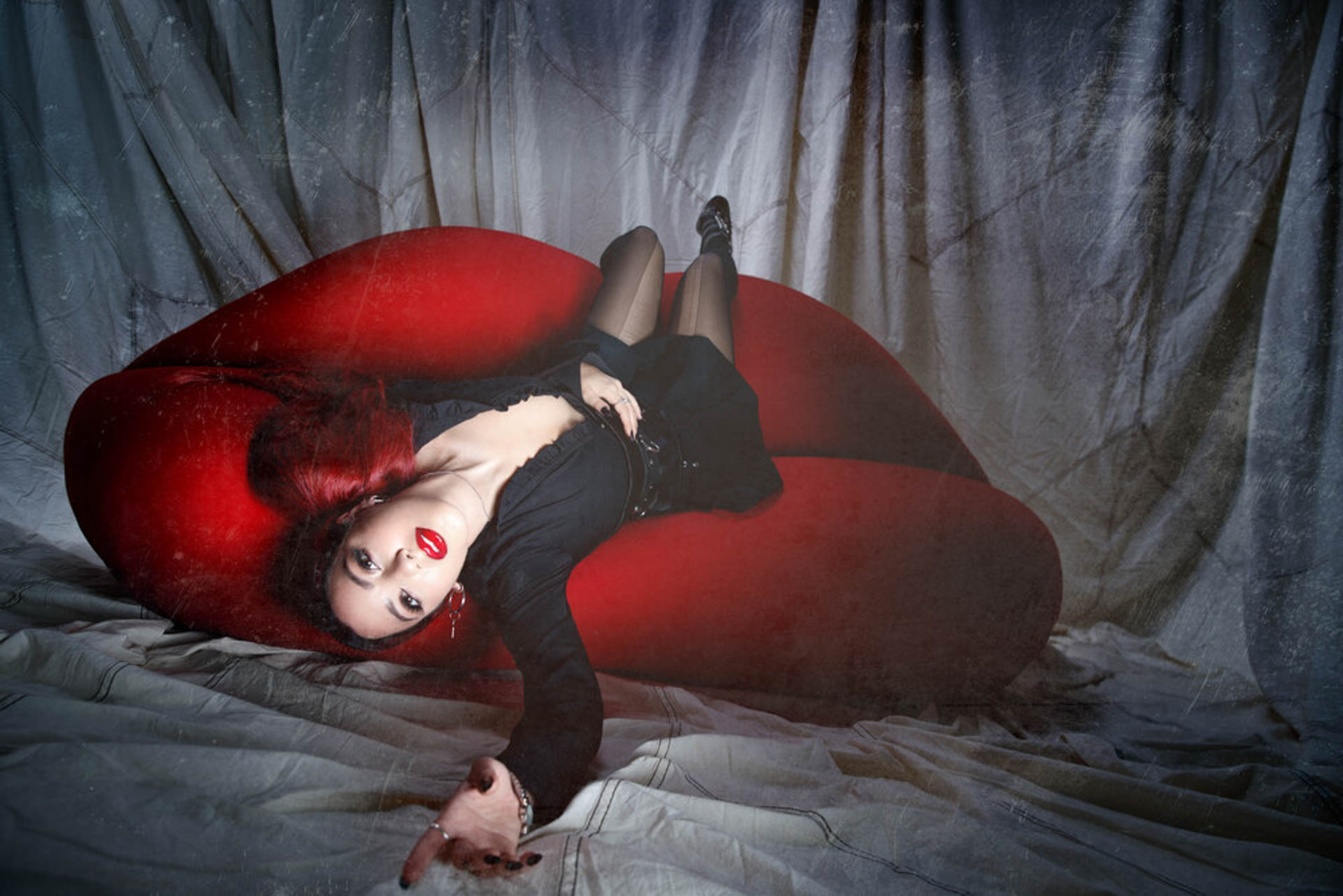 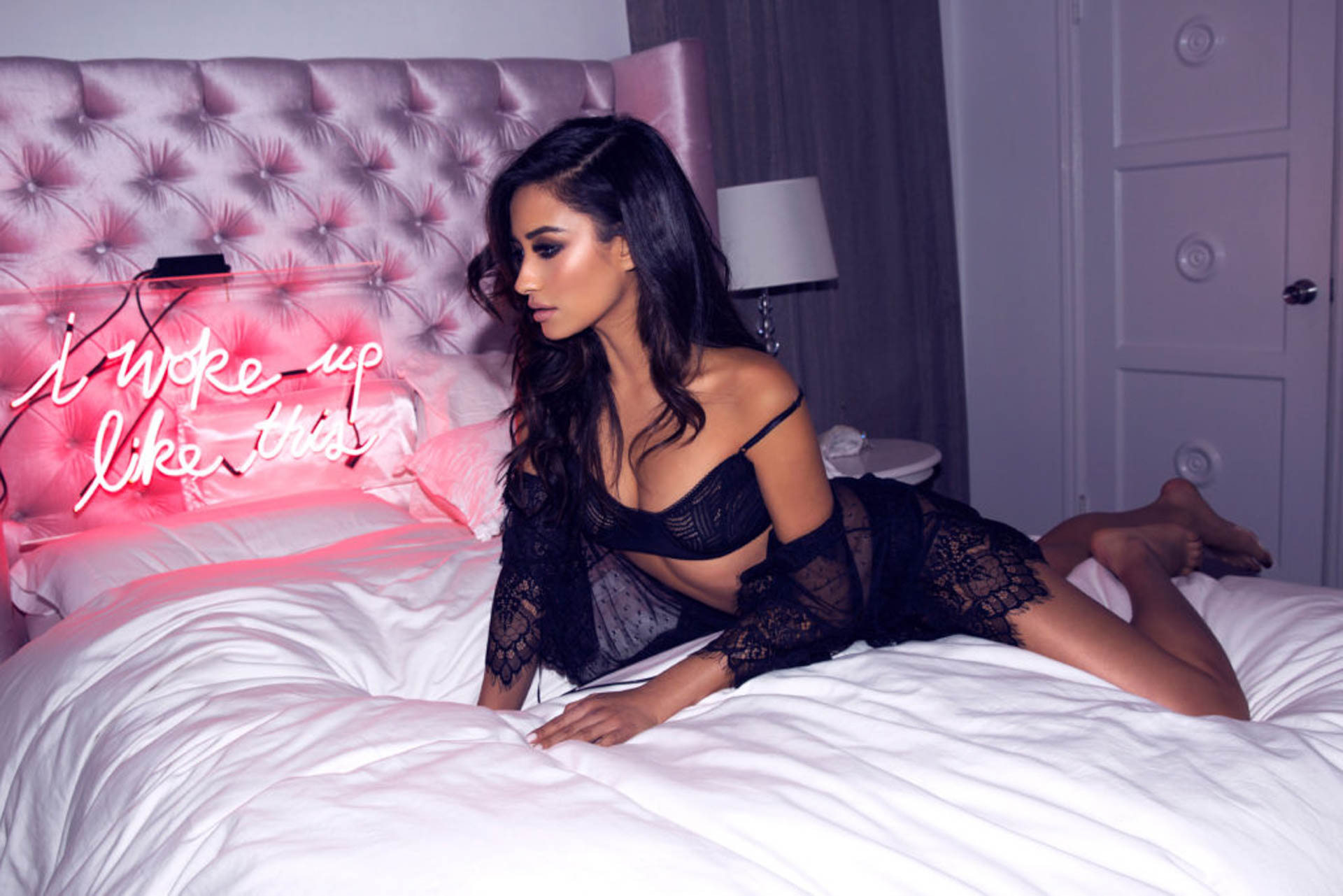 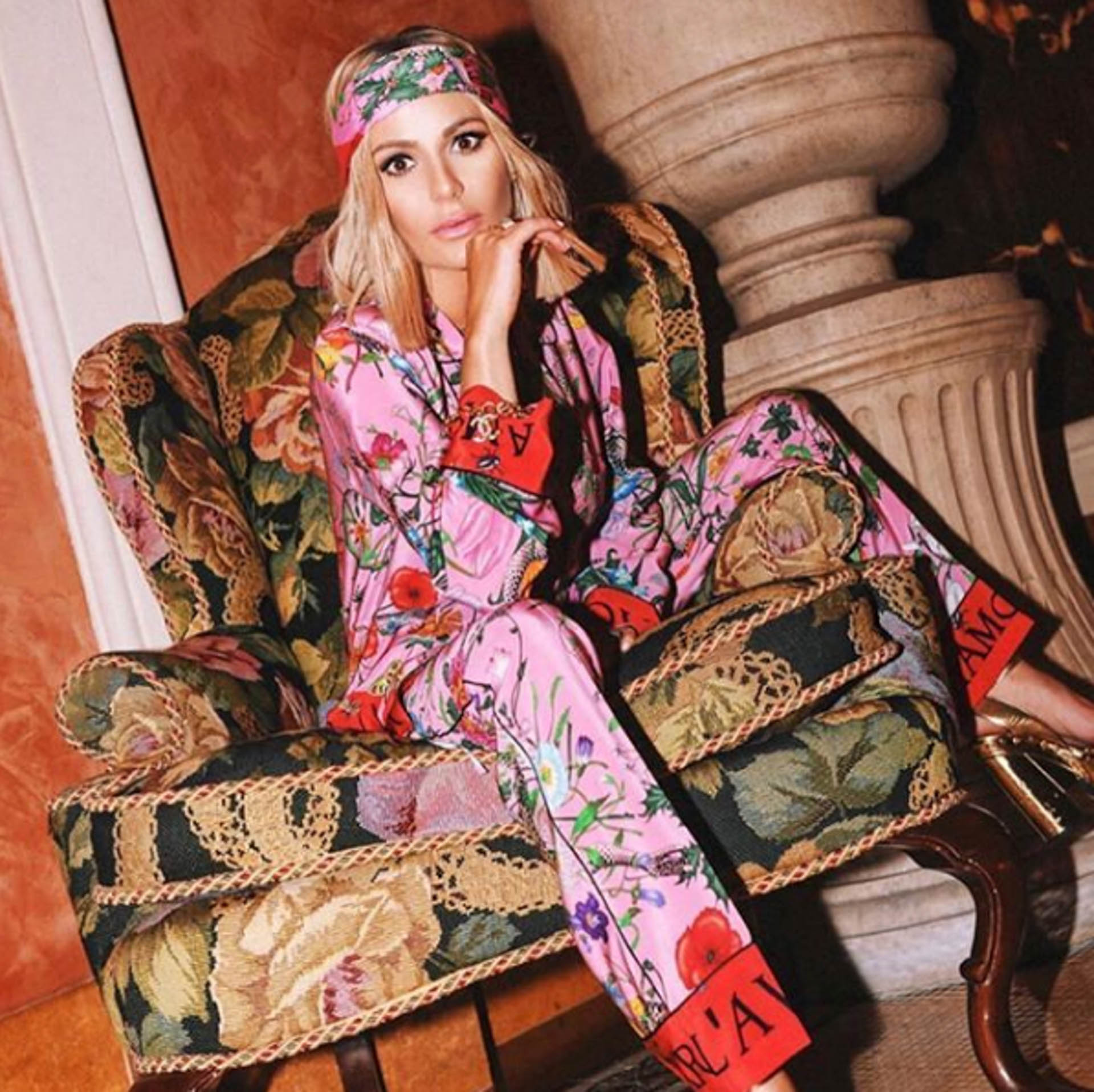 Celebrity makeup artist Carlene K has always had a love for makeup, art and music.

At 21, Carlene moved to LA and was named head of the makeup department for the popular burlesque show The Pussycat Dolls. When the iconic group signed to Interscope Records, Carlene’s career as a makeup artist in the music industry took off working with many more acts for the label.

Over the years, she has worked with a wide variety of musicians on over 100 music videos and numerous global tours, actors for press appearances as well as fashion shoots, and athletes for print, advertising, and commercials. Venus Williams, Shay Mitchell, and Kasey Musgraves to name a few.

Once again, Carlene combined her love for makeup and music and began working on some of TV’s most popular shows including The Voice, The X Factor, Dancing with the Stars, and So You Think You Can Dance.

In 2019, she landed the cover of Allure with Serena Willians as the cover star. Her work has been seen in Vogue, Seventeen, Spin, Billboard, Ladygunn, Euphoria, Cosmopolitan, and Maxim as well as countless billboards, print ads, and album covers and more than 100 music videos.

In 2010, after years of perfecting her own formula on clients, she launched Carlene K Shine Bronzer, which quickly became Hollywood’s go to body bronzer. Her client Dorit Kemsley, known for her many seasons on Real Housewives of Beverly Hills, as well as her swim and athleisure line Beverly Beach, partnered with Carlene in 2021 to create Beverly Beach Afterglow using the recipe. 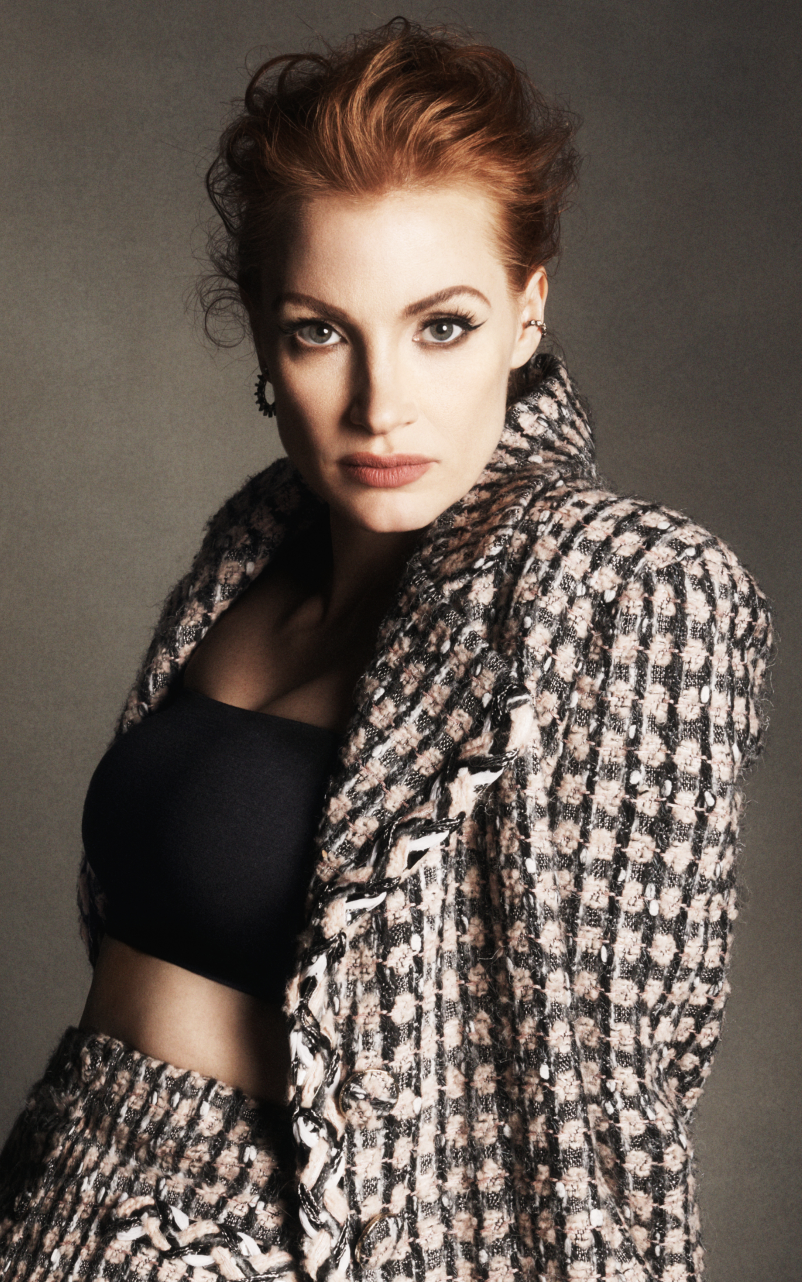 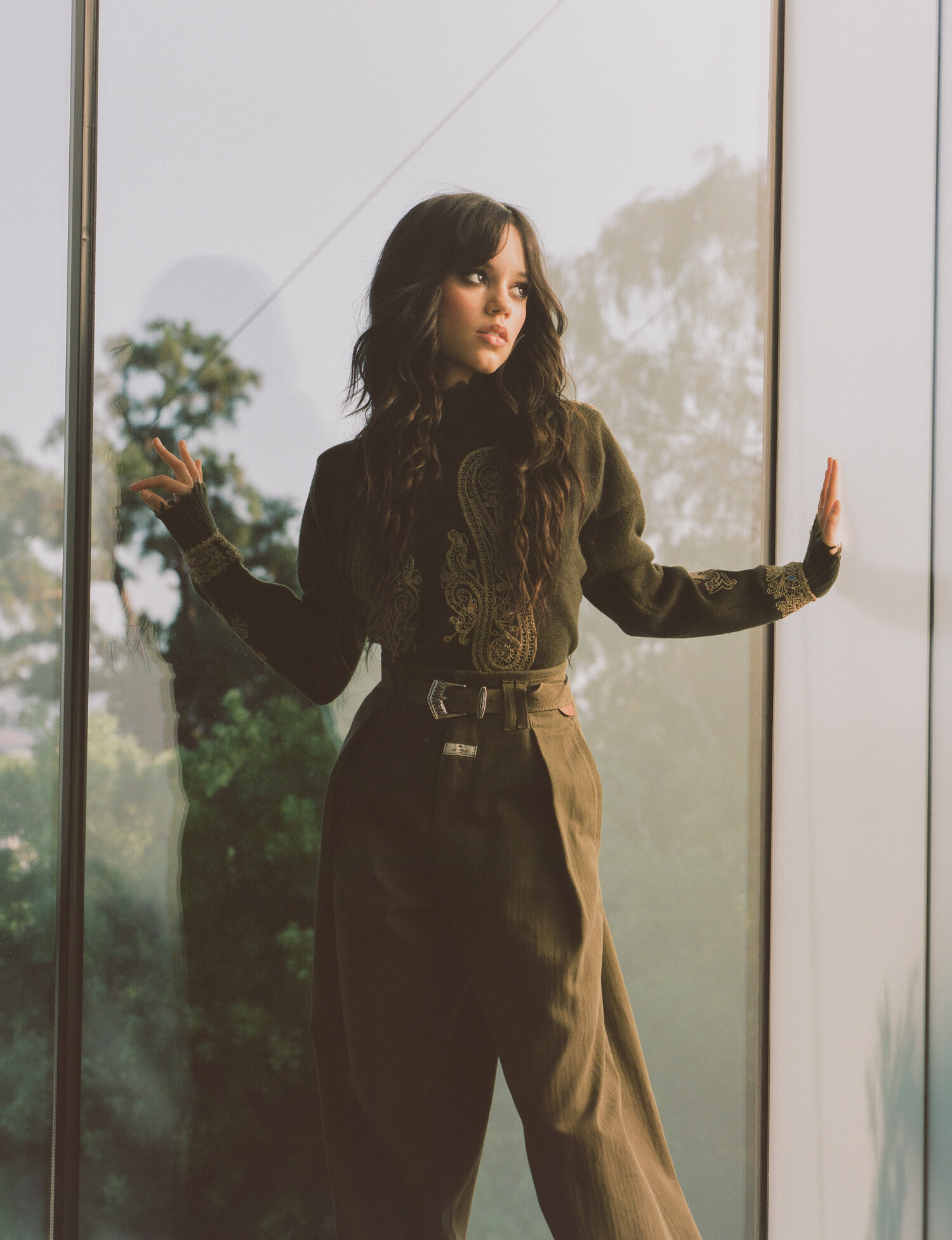 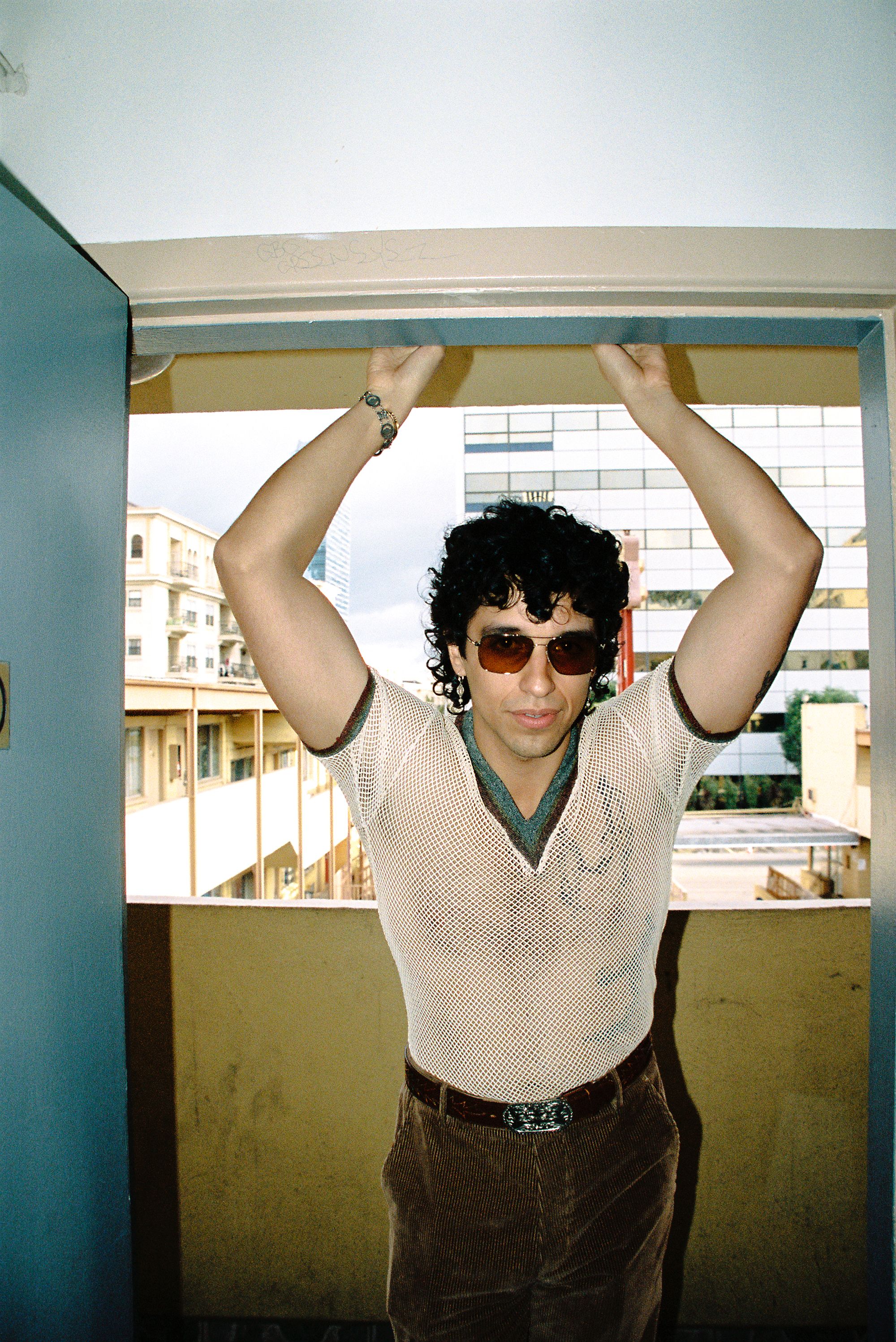