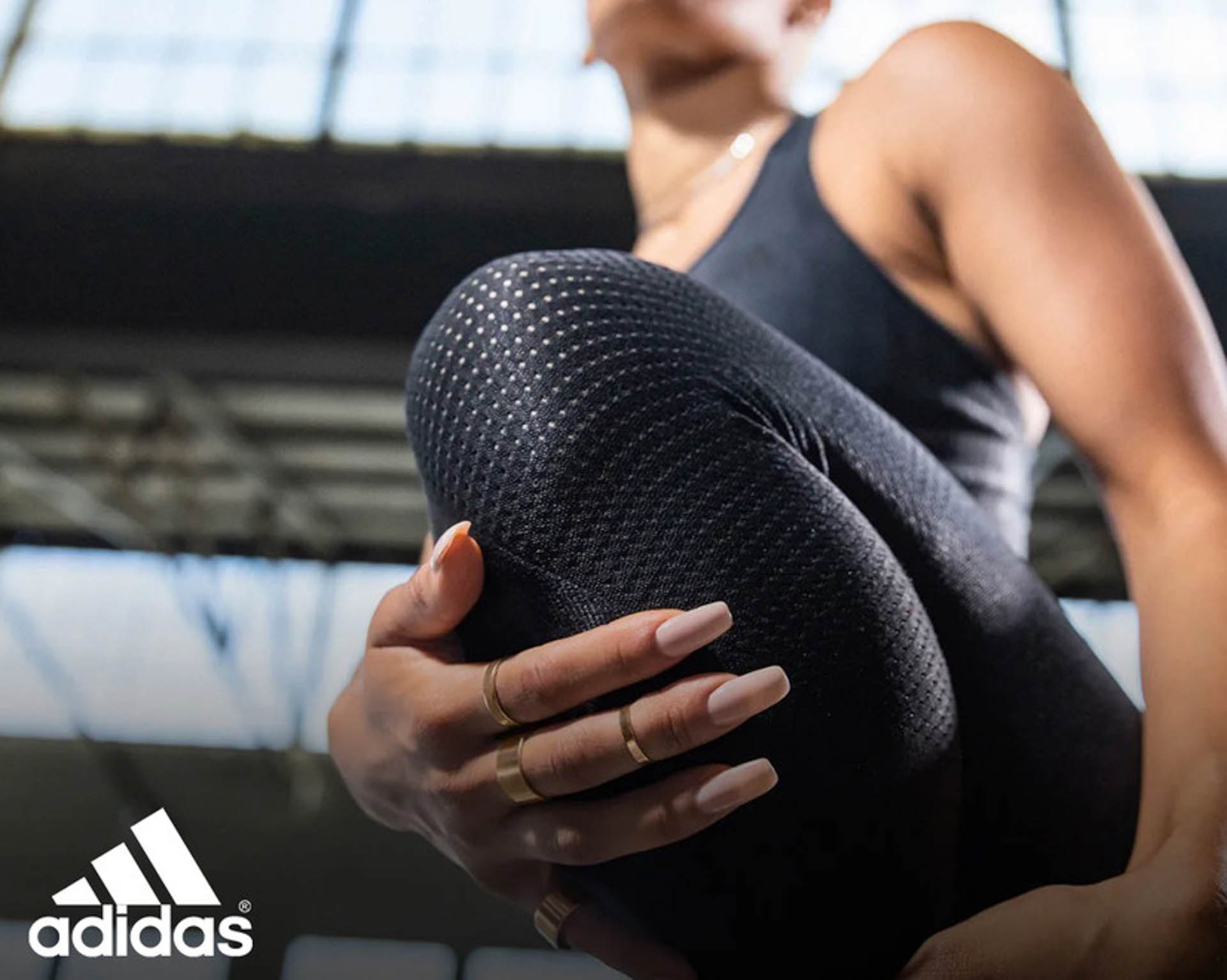 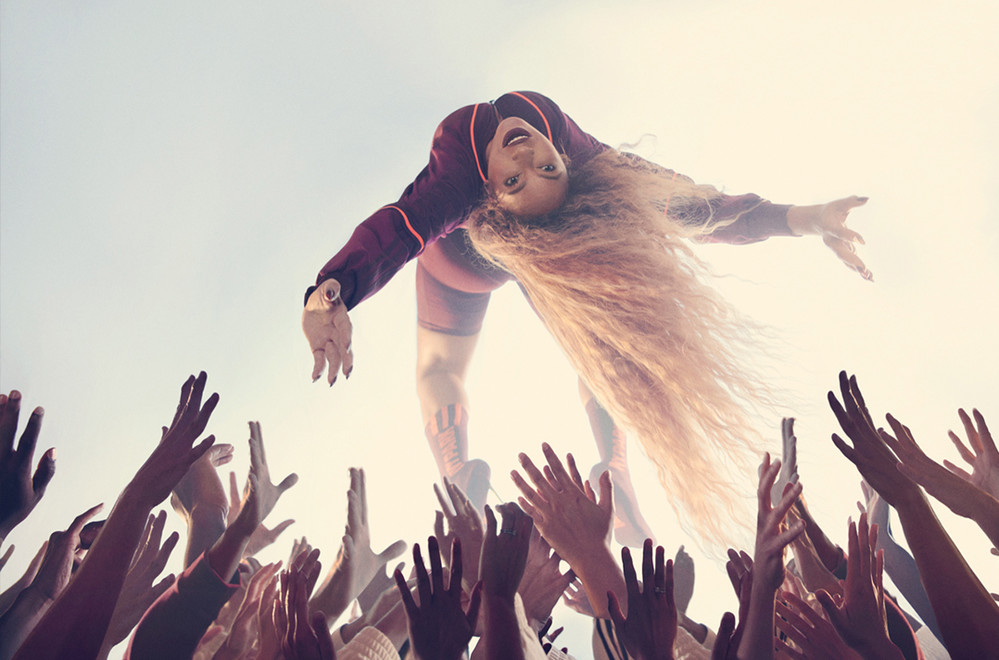 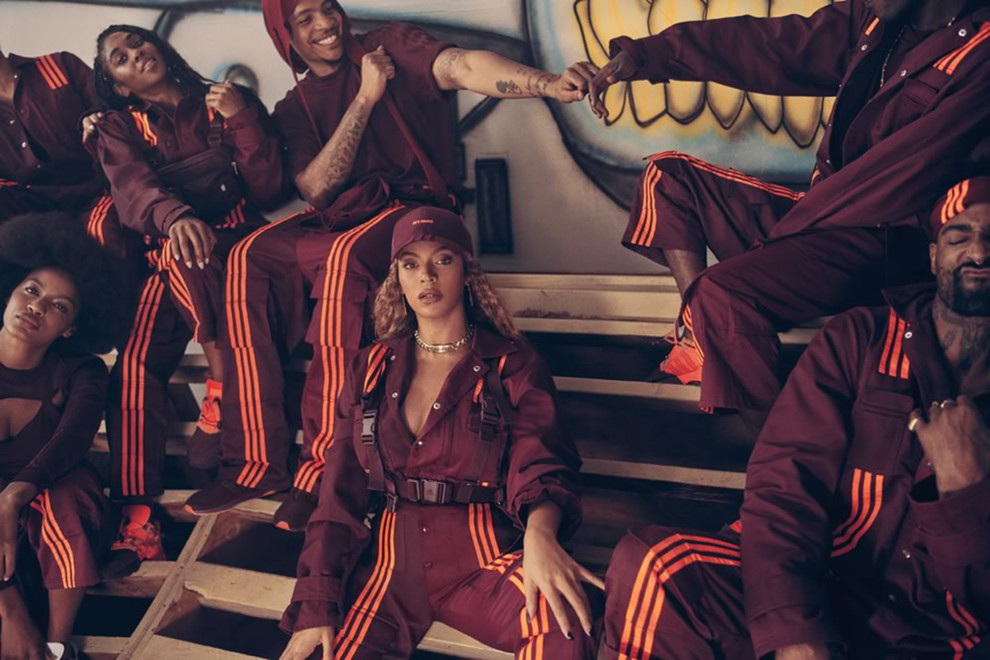 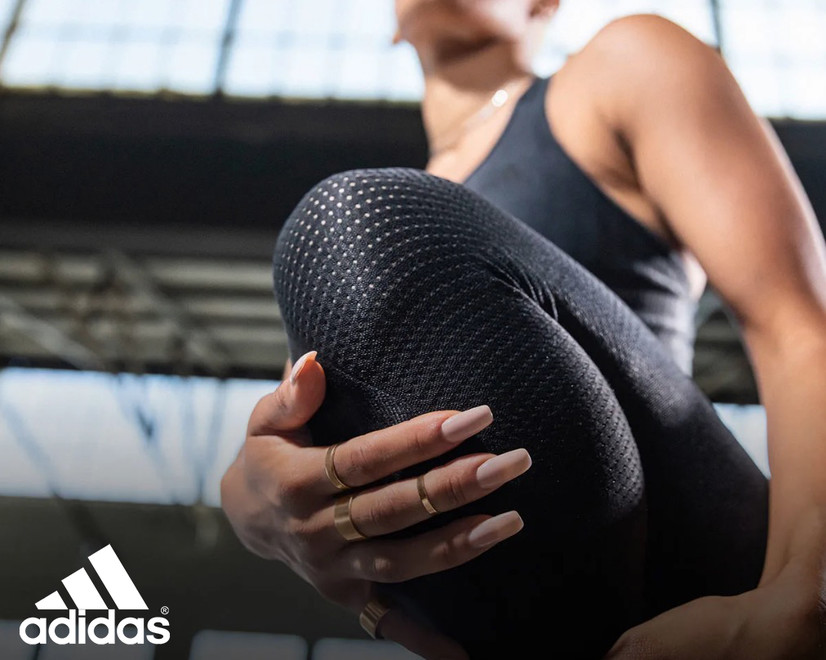 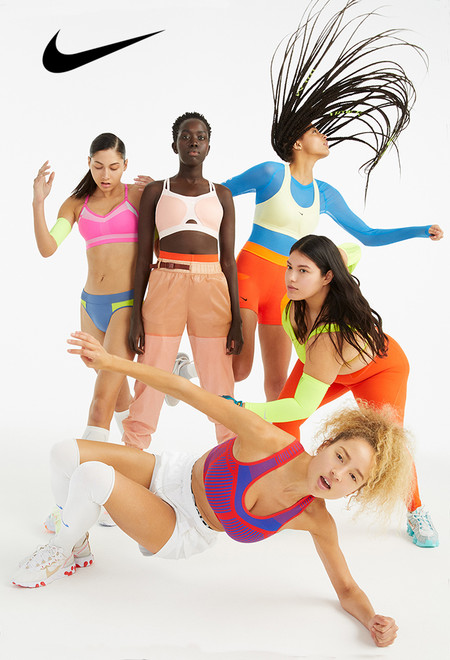 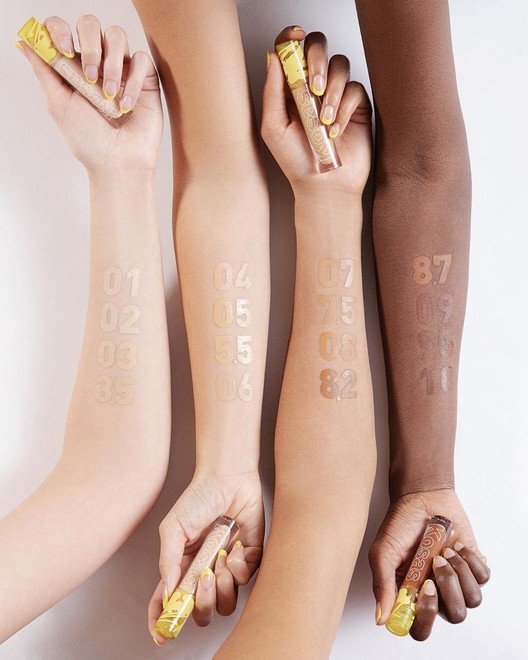 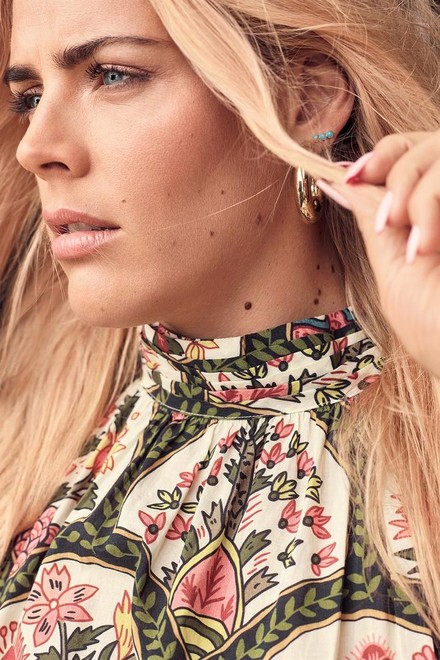 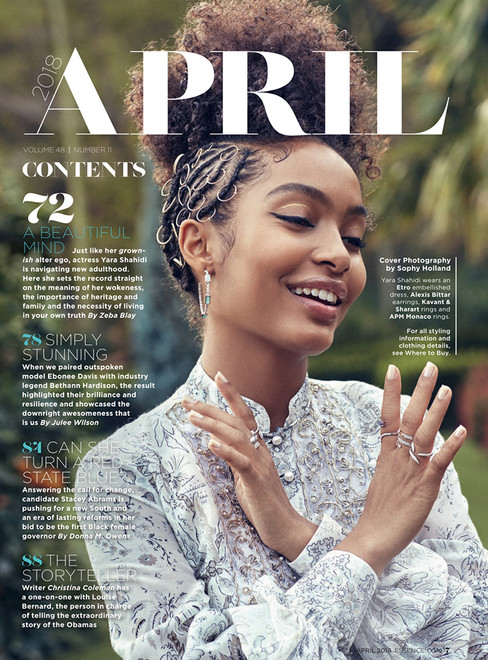 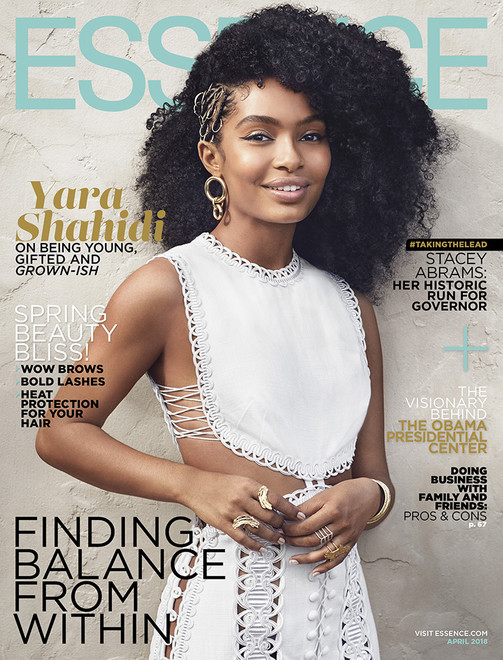 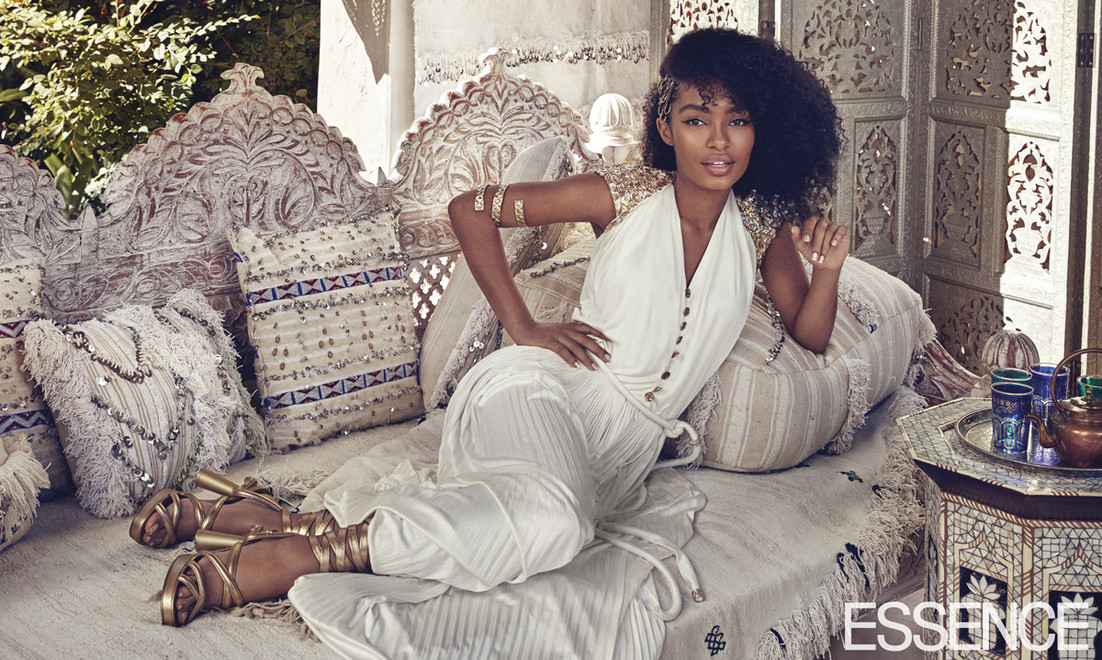 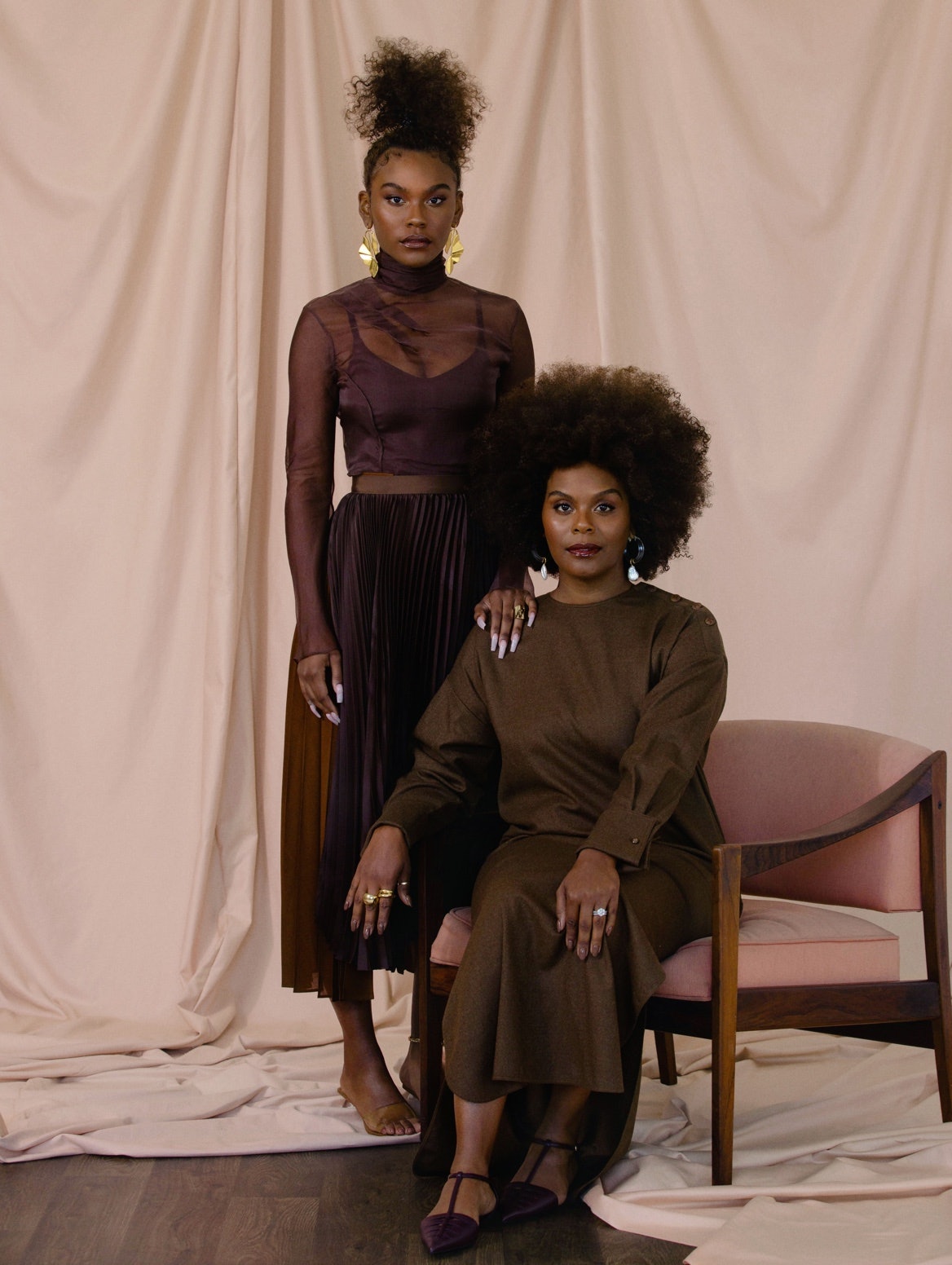 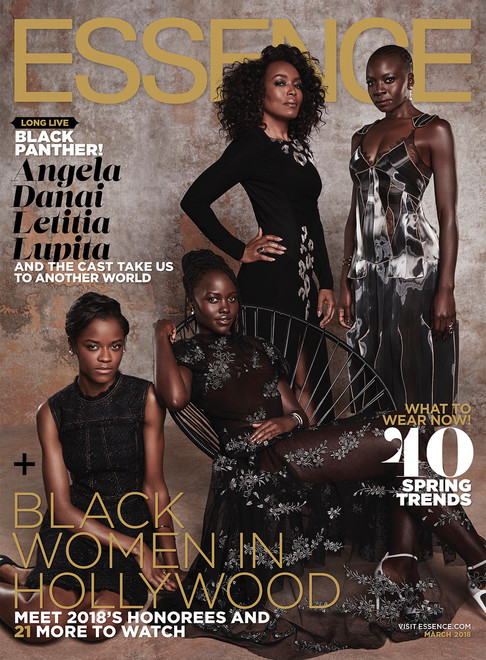 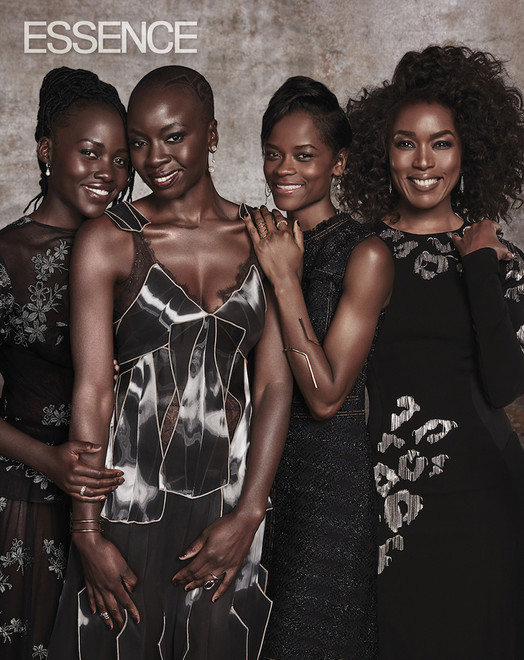 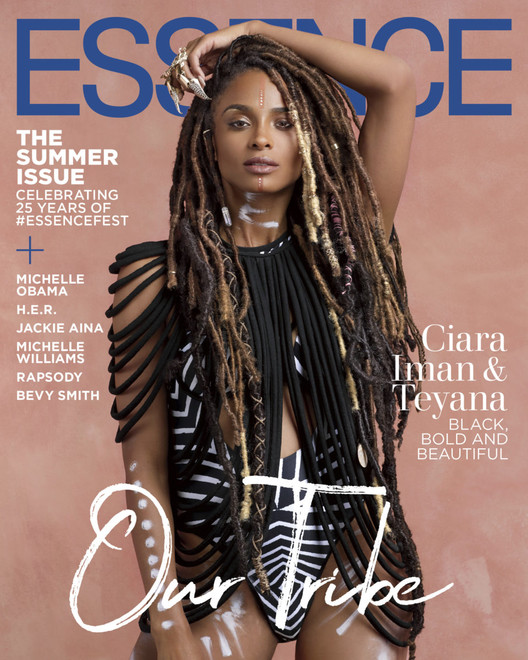 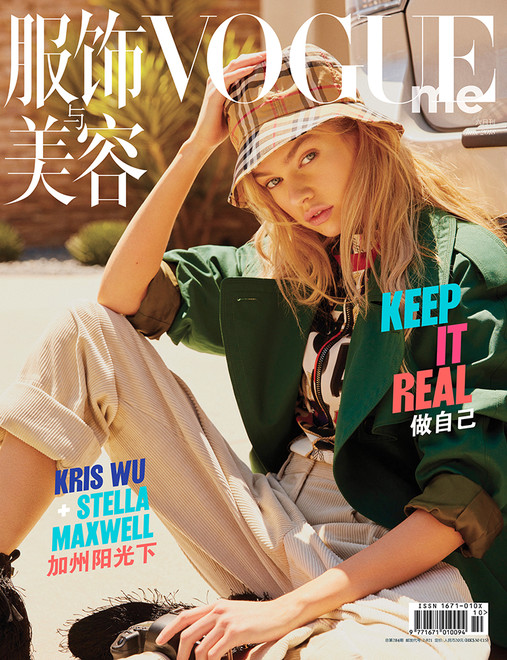 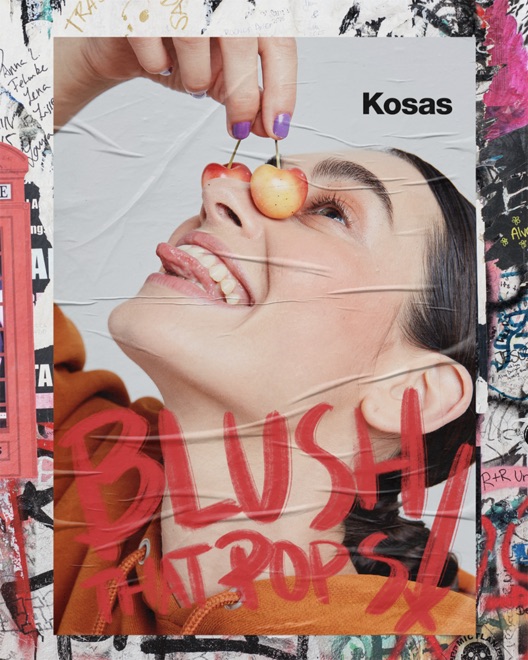 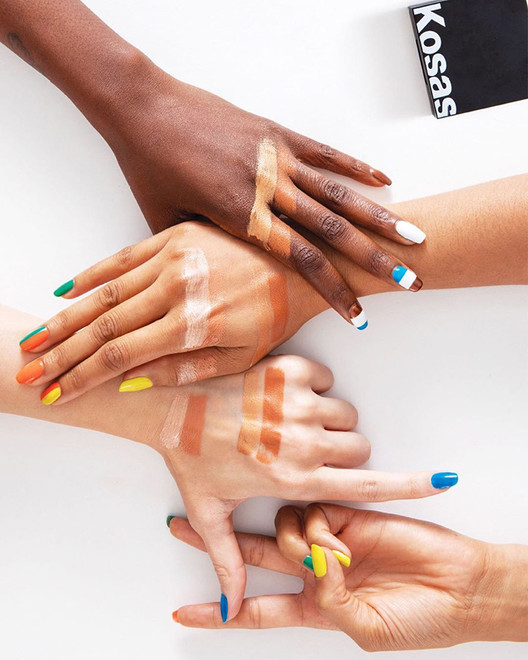 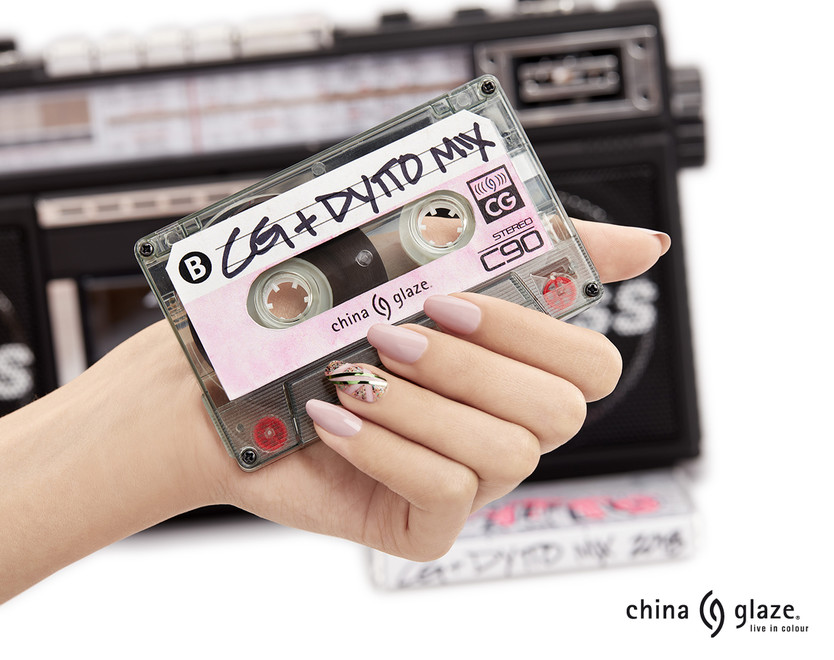 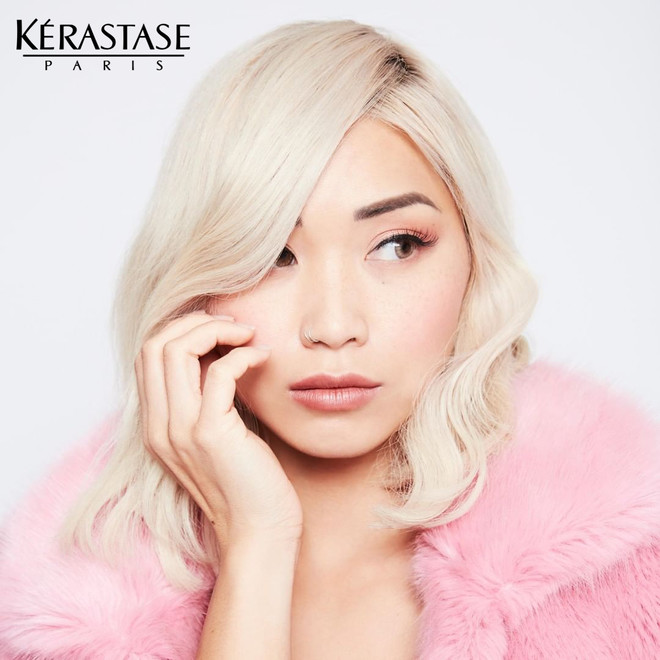 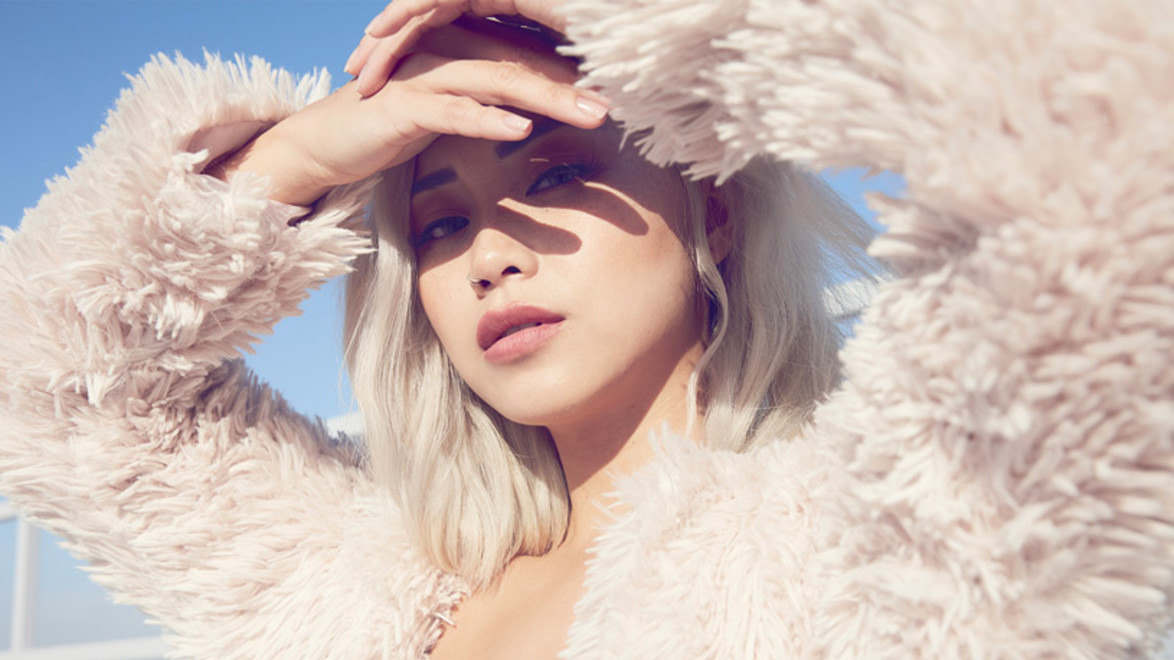 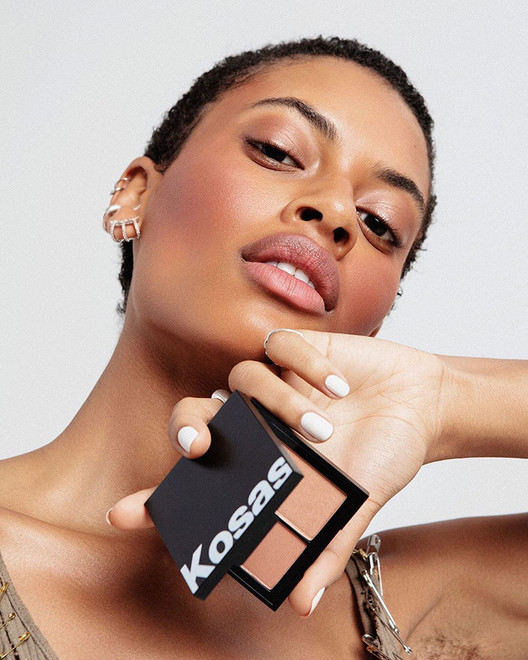 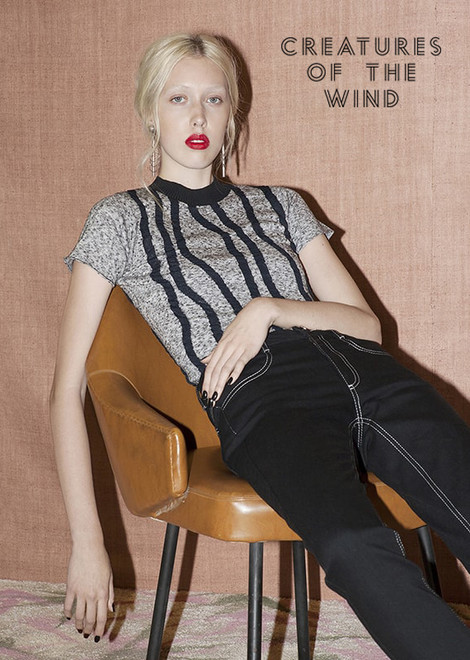 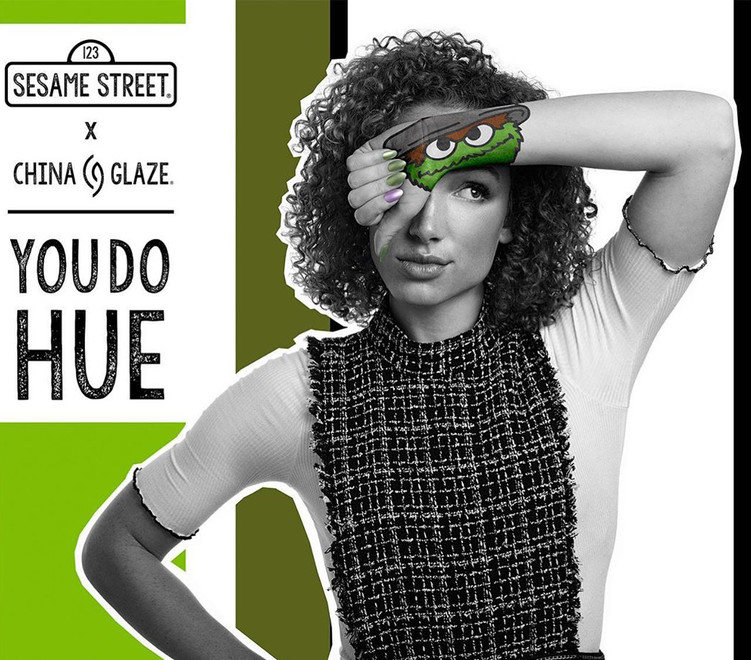 Mimi D’s passion for nails began while living in New York City. She fell in love with nail art and her creativity allowed her to catch the eye of some of the city’s top nail artists.

Her popularity with those artists allowed her to be able to participate in the city’s top nail art events including an Adidas shoe launch, Comic Con, and Sally Hansen’s Mani Match App release. After successfully mastering several seasons of Fashion Week, working with designers like Oscar De La Renta, Diane Von Furstenburg, Carolina Herrera, DKNY, and many other top designers, Mimi decided to take her talents to the west coast.

Since then, she’s solidified her place in the nail industry by nailing top celebs for magazine covers like Angela Bassett, Yara Shahidi, and Ciara for Essence, Lena Waithe for LSTW, Busy Phillips and Tess Holliday for Parents Magazine, Rosario Dawson for Tidal Magazine and Tyra Banks for Remix Magazine. She also nailed the talent for the most recent Ivy Park campaign. Mimi D was also a participant in NailChamp by MailChimp.

She is also the current and only Cosmopolitan Magazine Mani Wars Champion! She also placed third in the nationwide Presto Gel Challenge. 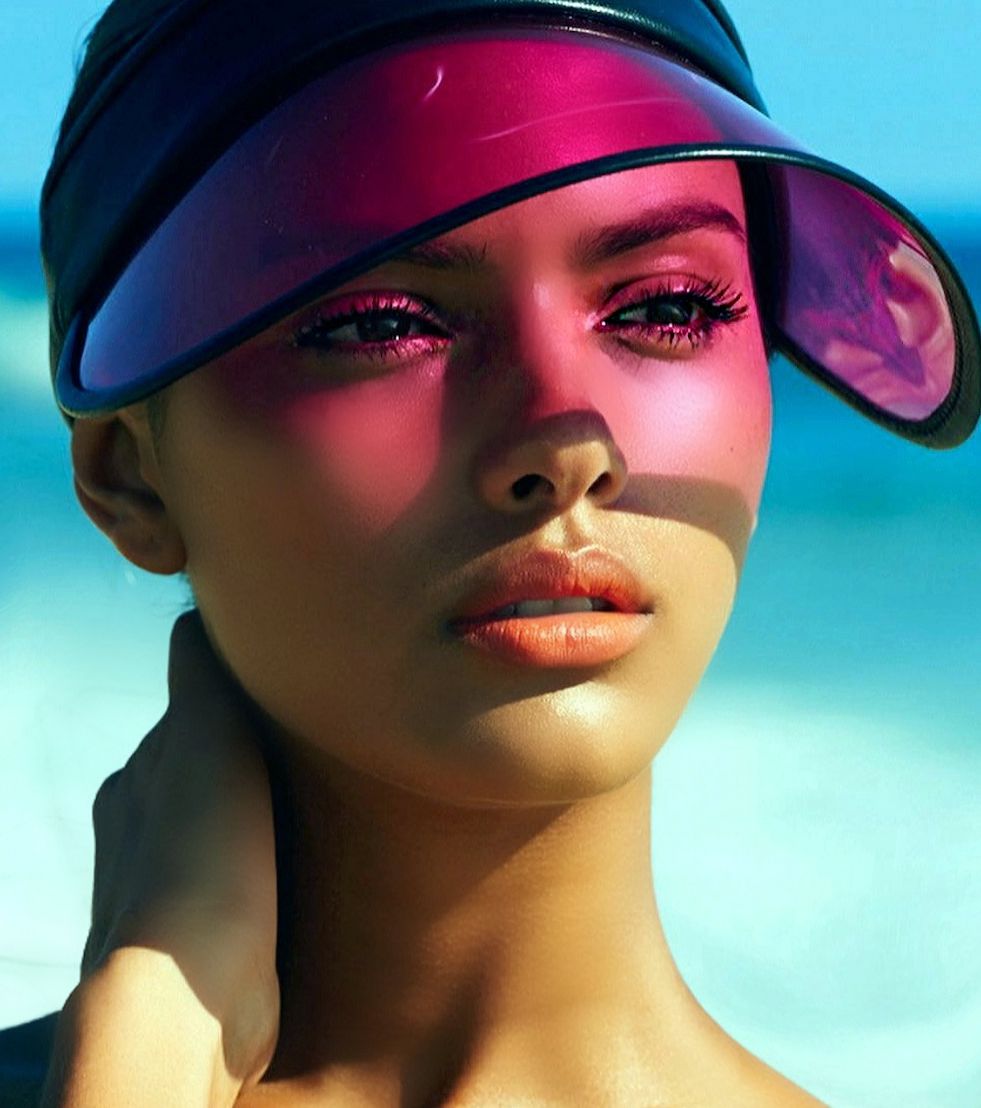 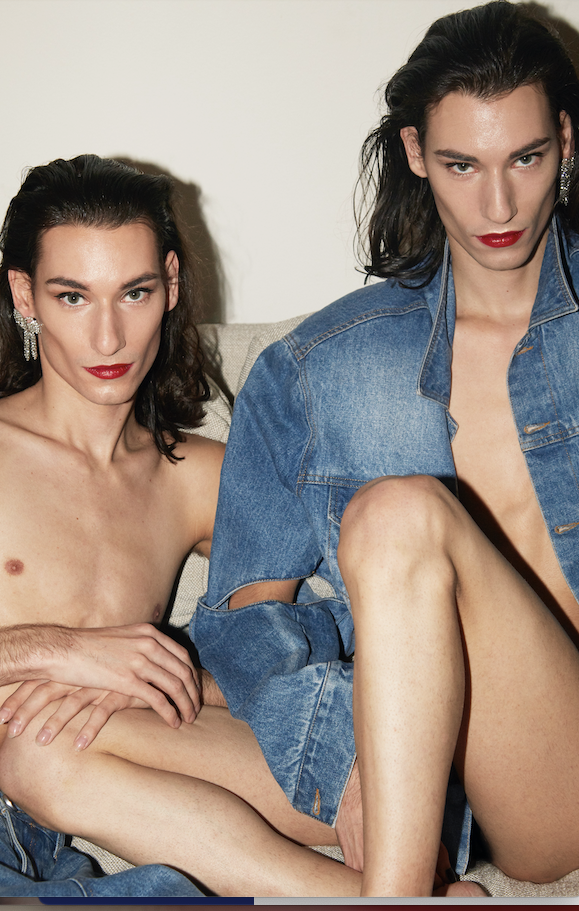